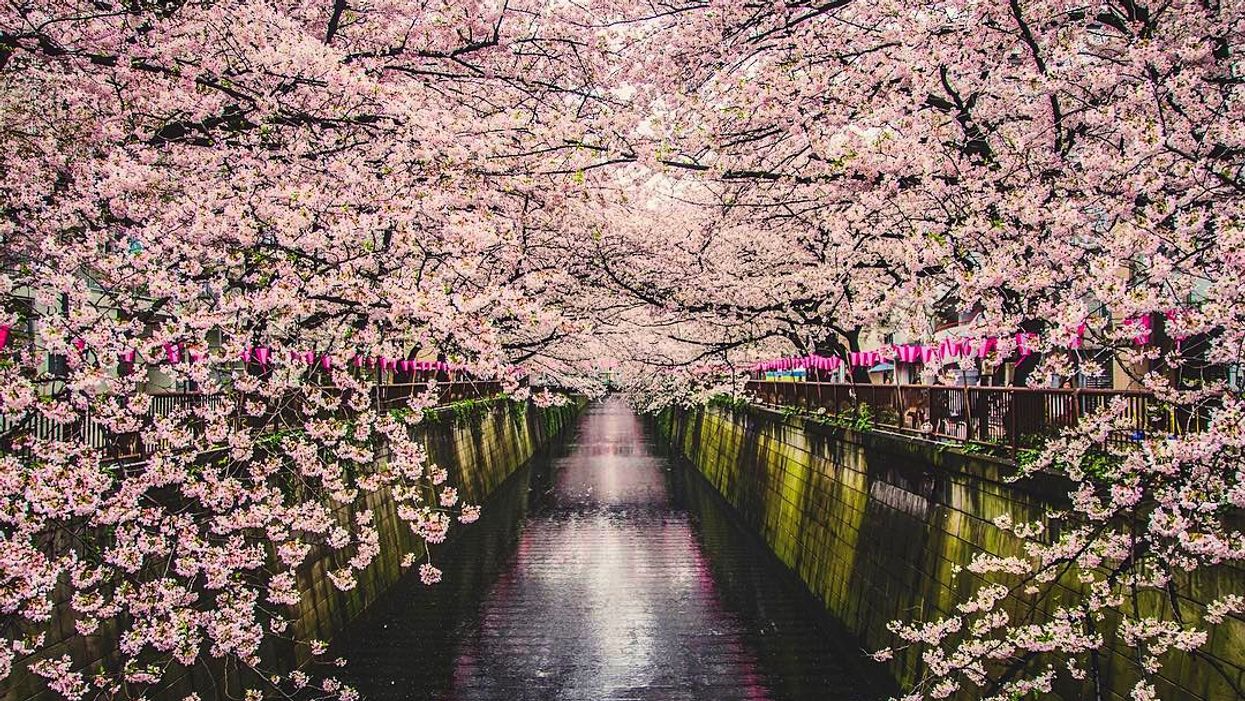 Almost everyone who's passionate about travel wants to visit Japan. The Island nation is full of unique cities and destinations that make anyone with wanderlust swoon! From an incredible food scene and natural beauty to ancient historical and cultural sites, Japan is a must-see for anyone who's serious about travel.

Basically, what's happening is Air China dropped their prices on their flights from Montreal to Osaka, Japan. You can get a roundtrip flight for $669 right now with a layover in Bejing, China.

That means that if you are flexible with your travel dates and don't mind a layover, then you can save huge on a vacation to Japan this spring. You might even get to see the famous cherry blossoms while you're there and get a chance to take unreal pastel pink photos!

READ ALSO: You Can Fly From Montreal To Mexico City For Just $319 Round-Trip There's really something for every kind of traveller in Osaka. It's close to Kyoto and the two cities are connected by a high-speed train that only takes 26 minutes! That means you can check out so much more on your trip. Plus, this is the country that brought us sushi, after all, so we know Japan will have a lot to offer to foodie travellers.

While you're in Osaka, you'll definitely want to check out the beautiful Osaka Castle. There are also fantastic shrines, temples and museums if you're curious to learn more about Japanese culture. Nature-lovers can explore the forests and hidden waterfalls in Minō Kōen on the outskirts of Osaka. Go to Flight Hub and search for flights from Montreal (YUL) to Osaka, Japan (KIX). Play around with dates this March and early April. I searched for flights from Saturday, March 23 to Tuesday, April 9 and found flights for $669.65. You're likely going to get a big layover in China, but at these prices, it's hard to care.

As always, the name of the game when it comes to scoring cheap flights is date flexibility. Also be sure that you're clearing your cookies or try booking on a friend's laptop so that you get the best price. Have fun finding your own cheap flight and jetting off to Japan this year!

For more information on this flight deal, check out YUL Deals.

READ ALSO: This Magical Train Ride Will Take You Through The Canadian Rockies For Super Cheap