This is a steal! 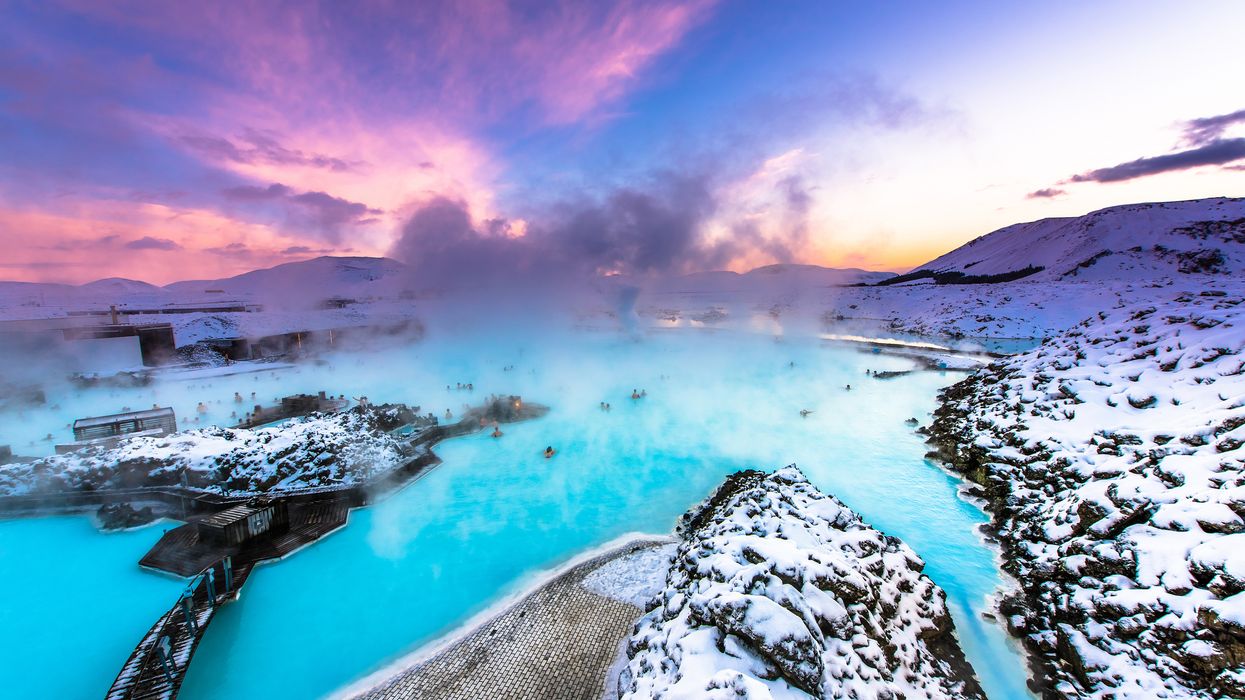 Pull out your passports and credit cards everyone because we've got a seriously amazing deal for you. In just a short 6 hour flight you can be soaking in the famous Blue Lagoon in Iceland!

Wow Air is offering an insanely cheap deal on flights to Reykjavik, Iceland from Toronto right now and the price is almost unbeatable. A roundtrip flight leaving from Toronto Pearson Airport and landing in the Keflavik Internation Airport and back in Iceland will only cost you $280 for a round trip!

Wow Air is an ultra-low cost airline that flys to tons of luxurious destinations around the world for dirt cheap prices. Of course, with all low cost airlines though there are few perks included, meaning you'll have to pay extra for baggage check, seat selection, in-flight meals and more.

But honestly, if you can get to your destination for under $150 both ways there's not much you can complain about. This super cheap deal from Toronto to Iceland starts November 26th and continues, with some variations in price, until December 5th.

These deals are obviously amazing but they won't be around for long! If you're interested in snagging these sweet prices before they're gone head to the Wow Air site right now before they change or look on Google Flights for more options.

Travel
Discover Narcity
Get the latest and greatest stories every day in your inbox.