Because you can't go surfing in Alberta 🏄‍♀️ 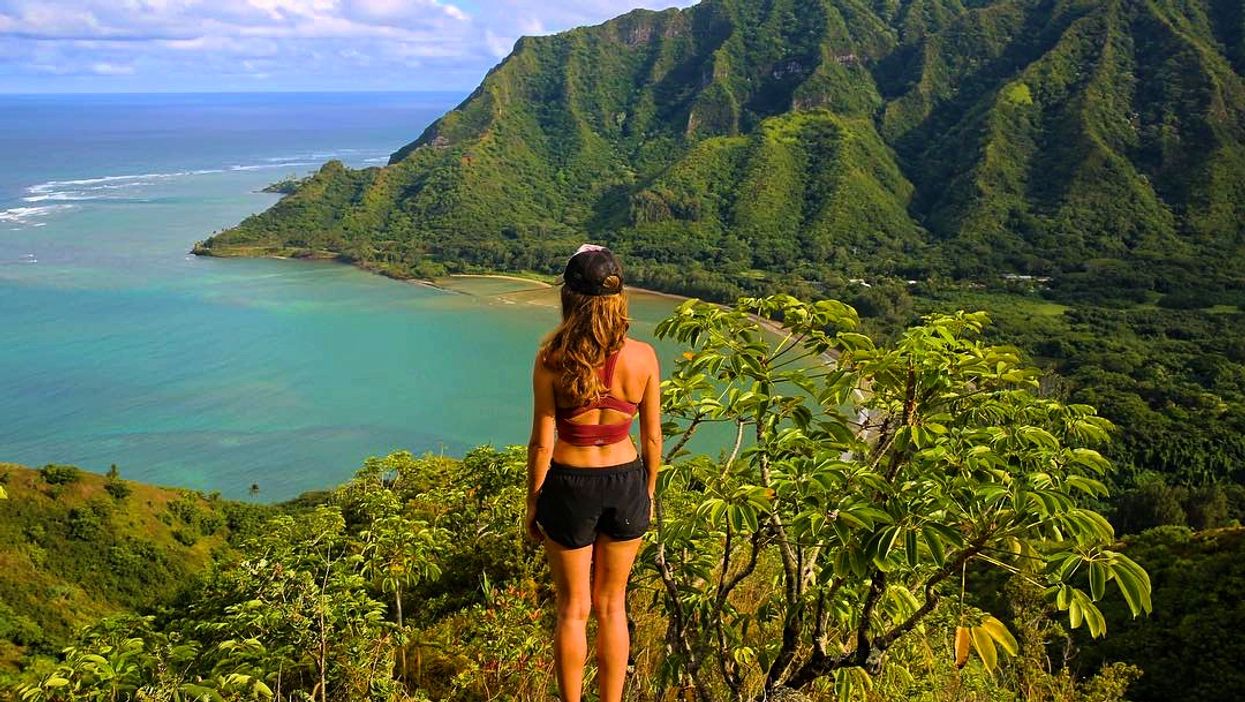 It's only January and I'm so over winter. The lack of daylight and the constant struggle with my many winter layers is getting old, quick! Luckily for Albertans, there are flight deals to Hawaii right now from both Calgary and Edmonton so you can dream of warmer weather right around the corner!

Hawaii is perfect for chilling out on the beach and sipping drinks from hollowed out coconuts and pineapples. It's a laid-back destination for beach bums, but it's one of the best places you could go for an adventure! Whether you want to hike volcanos and swim with sharks or try your hand at surfing and hike to hidden waterfalls, it's hard to have a boring day in Hawaii. These flight deals to Hawaii are unreal right now and if you've been waiting for the right time to book, then that time is now. Think of it as a reward for making it through the Albertan winter this year! It's also affordable to take your s/o or bestie on vacation with you at these prices. A Hawaiian trip is the sweetest way you could celebrate any upcoming graduation or anniversary.

If you can get enough tropical foliage, unreal blue waters and pastel sunsets, then you need to book your trip to Hawaii ASAP. With flights this cheap, you owe it to yourself to cash in on the savings. When you spend less on flights, you have more money to spend on things like activities and food. Did you know you can eat poke bowls every day in Hawaii? It's true. Go to Google Flights and start looking for flights from Calgary or Edmonton to various airports in Hawaii. Try looking for dates in April, but you might luck out and find one even sooner than that. Look for deals from both WestJet and Air Canada.

For more information on this flight deal, check out YYC Deals and YEG Deals.

READ MORE: You Can Explore This 2.2 Km Frozen Waterfall Trail After Dark In Alberta