You Can Now Apply To Compete On Canada's Biggest Baking Show

You can now apply to compete on Canada's biggest baking show alongside celebrity hosts like Daniel Levy. 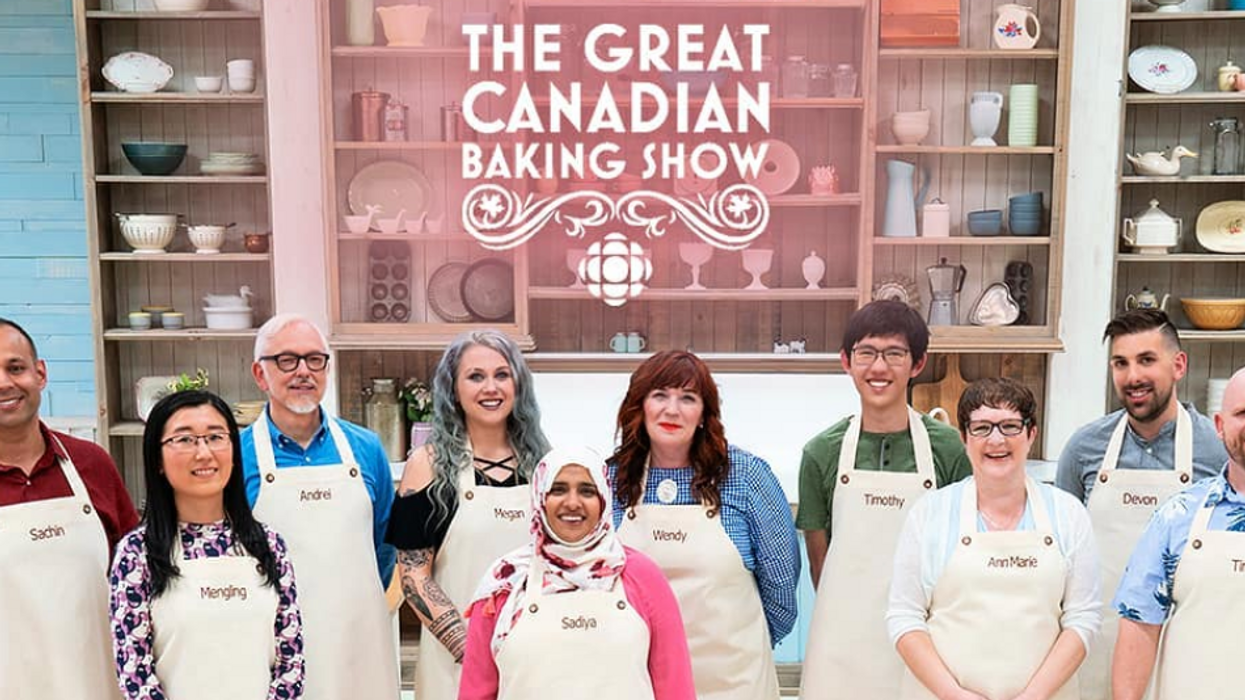 If you can make the most beautiful Instagram-worthy baked goods, then you're in luck because you can now apply to compete on Canada's biggest baking show. The Great Canadian Baking Show is now looking for contestants for their 3rd season.

The show is our own version the hit UK show The Great British Bake Off. It brings together 10 amateur bakers to compete in a series of challenges. Each week has a different theme and each week the weakest baker is sent home. In the finale, the top three bakers compete to win the title of Great Canadian Baker.

The cast of the show is pretty star-studded too. It includes Daniel Levy, one of the stars of the hilarious Netflix show, Schitt's Creek. He hosts the baking show alongside Julia Chan, a British actress who has starred in Silent House and Saving Hope. The judges, who are both accomplished chefs, are Rochelle Adonis and Bruno Feldeisen.

Now, they are getting ready for their third season and they are looking for some competitors. If you're a Canadian, at least 19-years-old, and an amateur baker now is your chance. Applications are now being accepted but be forewarned, they are really intense. Not only do they want your general information, but also the answers to almost 50 questions about you. The first 11 questions are pretty basic, simply asking about who you are, where you're from and what you do for a living. After that though, be prepared to answer 37 more questions all about your baking skills, preferences, and styles.

One of the questions even requires a video submission and some others include photo elements. Not all of them are mandatory to apply, but if you really want to make it on the show then you will probably want to give them all the information possible. To give you an idea of what to think about before you apply, here are some of the mandatory questions you're expected to answer:

If you are wanting to apply, you should also be aware that competitors are required to make themselves available for all the filming days. Depending on how far you make it in the competition, this can take up to 30 days. Filming begins between May and June of this year.

If you want to apply for the show, you can fill out the online application form through CBC here.