Backstreet Boys tickets in Canada are still on sale and here's where you can buy them! 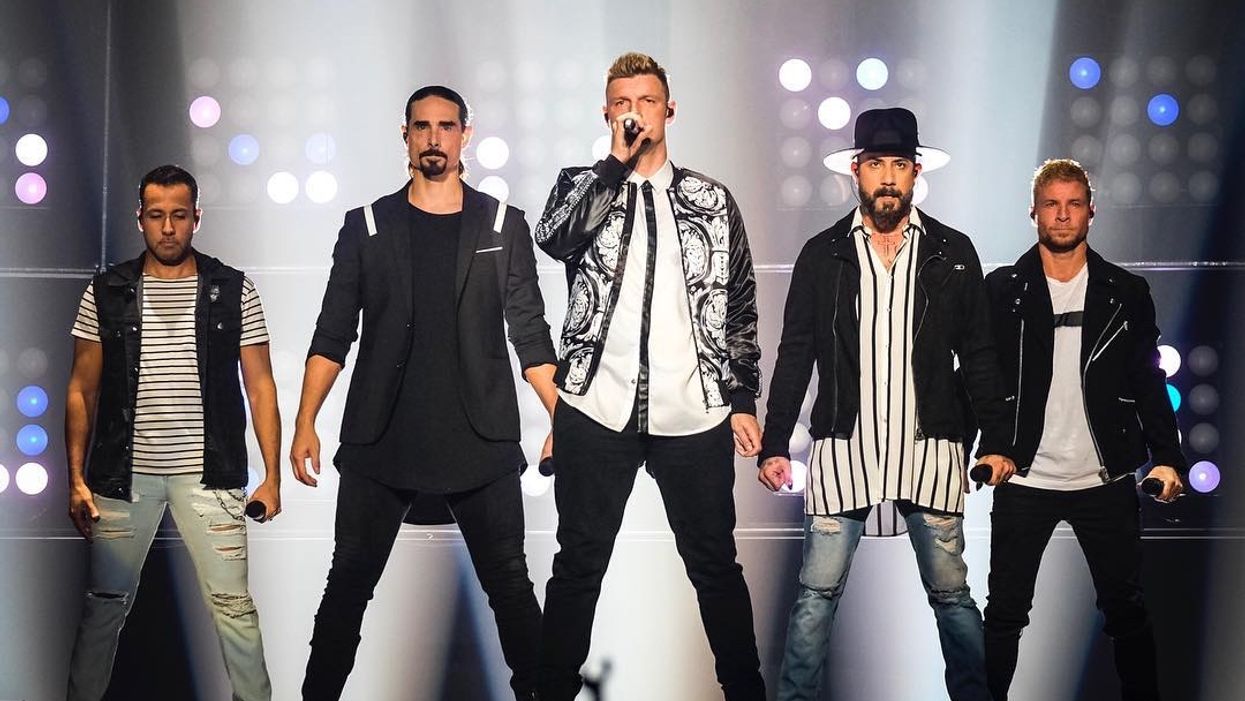 Backstreet is coming back, the Backstreet Boys that is. The boy band is going on tour this year and you can still buy tickets to almost all six Backstreet Boys shows in Canada this July. The band is taking on a two-week-long cross-Canada tour with shows in six major cities plus a bonus concert in our nation's capital.

The six Canadian shows are part of their DNA World Tour. The tour showcases the Backstreet Boys' brand new album, also called DNA, which is their first in six years. The tour will bring them to Canada from July 15 to July 27, 2019.

Their Canadian dates include:

The good news is that tickets are still available for almost all of these dates, but prices vary across the country. Toronto and Edmonton are the most expensive, with the cheapest seats at each show selling for over $300 and $200 respectively. Vancouver and Calgary are not far behind with the cheapest tickets selling for over $100. Winnipeg is the least expensive in all of Canada with tickets for only $66.

The only show that is currently unavailable is the July 15, 2019 stop in Montreal. However, their website confirms that the show is not officially sold out yet, and more tickets could become available. On top of this massive Canadian tour leg, the DNA World Tour will also take the Backstreet Boys across the US and around the world with cities like Lisbon, Barcelona, Milan, Paris, Amsterdam, Berlin, London, and more.

There is more exciting news for Canadians, however. Not only will the Backstreet Boys be doing their six scheduled shows, but they have also announced a bonus show in Canada, at Ottawa's RBC Bluesfest. The Backstreet Boys have been the first performer announced for Bluesfest 2019. They will play on the last day of the festival, Sunday, July 14, which is the day before the boy band's first Canadian show in Montreal.

Bluesfest is the biggest outdoor music festival in Canada's capital. This year it takes place from July 4 to 14, 2019. Festival wristbands and tickets for the shows will go on sale later in the year.

READ ALSO: 15 Free Things To Do In Toronto For January

The Backstreet Boys are currently performing in Las Vegas and will keep doing shows there right through to the end of April, before kicking off their DNA World Tour on May 11, 2019.