If you don't have January plans, we just found you some. 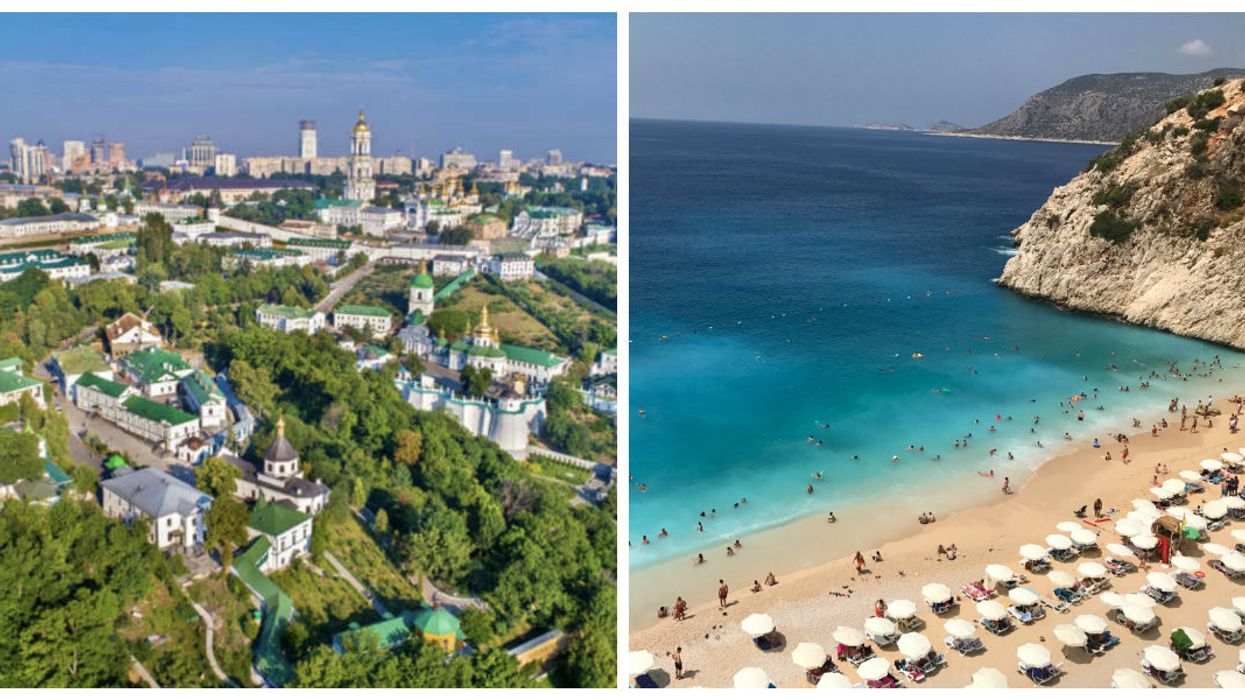 Ukraine International Airlines has some serious deals for January 2019 if you're looking to fill some vacation time. You can jet off to Istanbul, Turkey or Kiev, Ukraine for $397 round trip!

Istanbul has got some incredible sights to see, like massive bazaars with jewelry and gifts, Byzantine basilica museums with mosaics, iconic mosques and gorgeous palaces. While there are no travel advisories for Istanbul at the moment, travellers are being advised to avoid all travel to areas bordering Syria as well as southeastern provinces due to unpredictable security situations.

The flight deals being offered have three-hour layovers in Kiev, Ukraine each way. This means you can go there for the exact same price if you prefer.

Travellers who do go to Ukraine are being advised to avoid all travel to Crimea due to Canada's unfamiliarity with Russian control over the area. Travel should also avoid Donetsk and Luhansk due to armed operations going on. But, don't fret as these areas are both far from Kiev.

While January isn't exactly prime travel time for these destinations, you can't beat roundtrip flights under $400. According to YYZ Deals, here's what you have to do to score the deal.

One final thing if you decide to go, don't forget to pack me in your suitcase. Please and thanks!