Need something new to watch on Netflix? We got you. 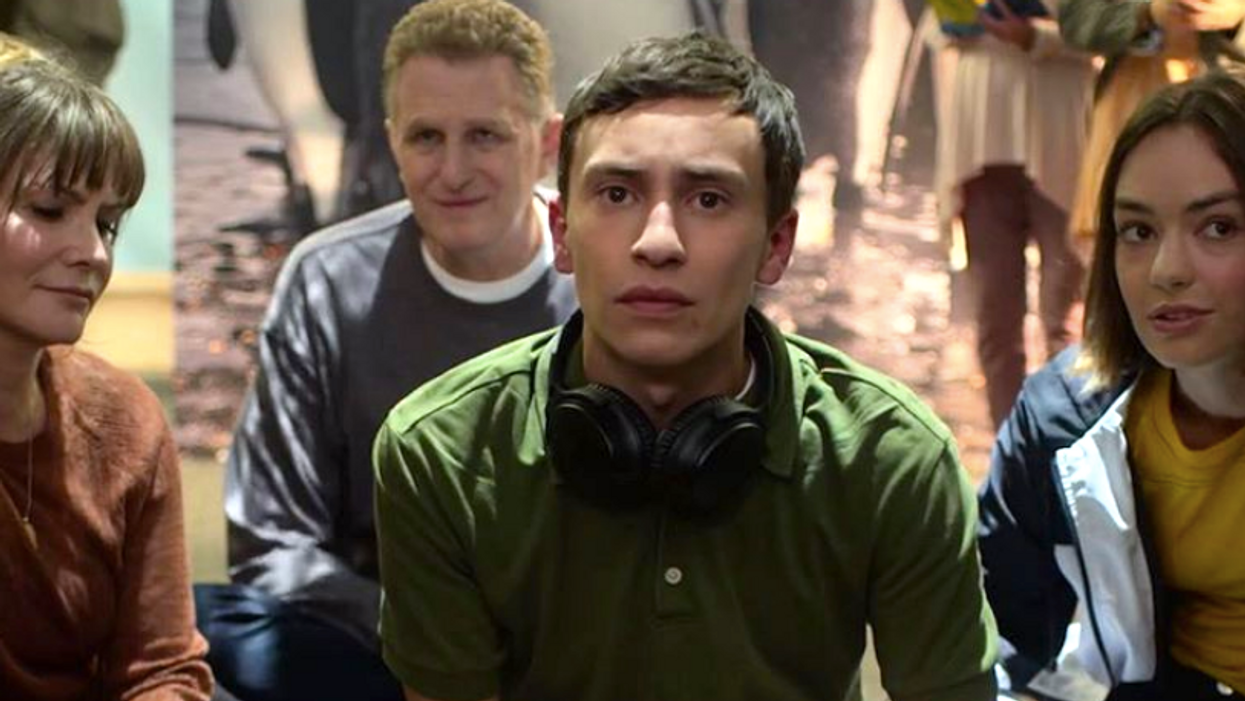 I think we've all been here. You've finished watching The Office or Friends for the 900th time and you're ready for something new. Shows on Netflix Canada can be hard to choose, as there are sooo many options and not enough time. But don't worry, if you're looking for a show you may not have heard of, then you need to watch these hidden gem shows on Netflix Canada.

These hidden gem shows can also be called underrated. You may hear about them, lie to your friends and say you'll watch it, and then move on to a show you've already watched before. Well if you're ready to break that cycle, then these are the best shows to binge watch.

Life In Pieces is a great show if you want something lighthearted but also emotional. It's really a show about family, and everyone's separate lives even though they're all tangled up together. They show every person's milestones throughout the series, and you'll immediately fall in love with the characters. There are currently three seasons, so you'll have a lot to catch up on.

Based in 1996, Everything Sucks! really mirrors Freaks and Geeks. It shows what life was like as an outcast without any social media or really any technology. It's a great show to watch if you aren't looking for something super serious, but the storyline will make you want to keep watching. If you love shows about high school, then this is the show for you. Unfortunately, there won't be a season 2, as it was canceled by Netflix.

Have you ever thought about what it would be like to work with your mom? Well, if you're curious at all, just watch Great News! This show is about a girl named Katie whose mom surprises her by telling her she's going back to school... and that she'll be an intern at her workplace. They both work at a cable news network, so there is no way they can avoid each other. It also got an 84% on Rotten Tomatoes, so you know it's good. There is no word on if it's got picked up for a third season yet.

READ MORE: This New Rom-Com On Netflix Canada Is All About Best Friends And It Looks So Heartwarming

The Investigator: A British Crime Story

If you love true crime documentaries, then this is the hidden gem for you. The Investigator: A British Crime Story is about investigating crime's that have taken place in the past few decades and bringing them to light again. There are currently two seasons on Netflix Canada.

While there are no plans for a season 2 of Safe, you don't need to worry as all your questions get answered in the first season. Safe is about a dad who has struggled to raise his daughters after his wife passed away. Unfortunately, one of Tom's daughters goes missing and throughout his search for her, he finds secrets about himself, his daughter, and everyone in his gated community.

Mr. D is a Canadian TV show, so you know it will be good... probably. Mr. D, whose name is really Gerry Duncan, is hired at a private school to teach social studies even though he's not qualified at all. Originally a gym teacher, he has to fake his way through his courses and hopes no one notices. There are currently 8 seasons, and 7 of them are streaming on Netflix Canada. It got 94% on Google, so everyone who watches it loves it.

Dynasty is a very dramatic show, so if you're into that, then you'll love this one. It follows two of America's wealthiest families and their feud against each other. They fight over things like their children, their assets, and of course, money. This show will make you want to be rich AF, but also shows you the darker side of living an extravagant lifestyle.

This is one of my favourite shows on Netflix Canada. It follows a family who has a son named Sam who is a teenager the autism spectrum. Throughout the series, it shows Sam wanting to find love, his sister questioning her sexuality, and the mom doing pretty backstabbing things to the family. It's the most heartwarming show as it shows that family will be there for you through everything. There are currently 2 seasons and it was renewed for a 3rd.