Season three might just come with an unexpected twist. 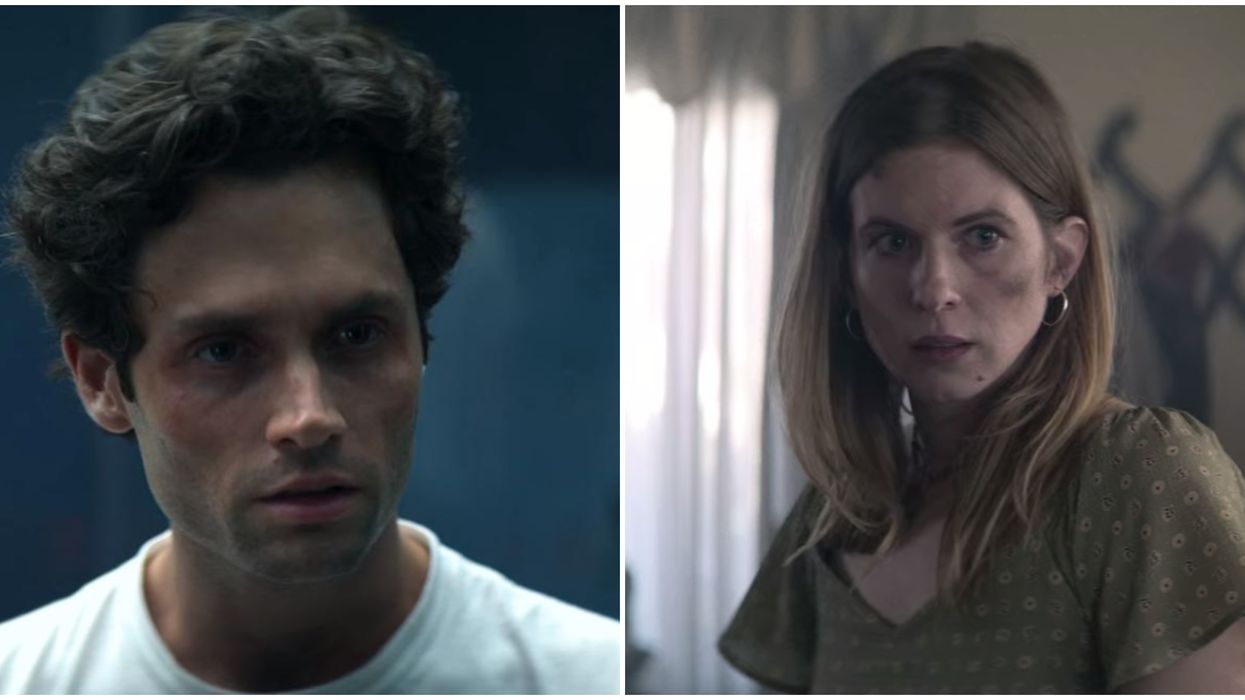 Since it dropped last Thursday, the latest season of the Netflix original series You has been a hot topic of conversation. We may have only just got the second season of the show, but there are already You season three fan theories bouncing around on the internet.

If you're not caught up on Joe Goldberg's most recent adventures, you'll want to stop reading here to avoid any spoilers.

As the creators promised, You season two was even more chilling and unnerving than the first which is exactly why fans were so excited when Penn Badgley accidentally unofficially confirmed that season three is on the way.

In the most recent installment of the series, we were introduced to several new characters, including Joe's mother Sandy, played by Canadian actress Magda Apanowicz.

As a child, Joe had a very troubled life, and although his mother wanted the best for him, she wasn't always able to provide that due to his abusive father.

It turns out that Joe's history as a murderer started much younger than we expected — as a boy, he shot and killed his father in order to protect his mother.

At the end of the second season, after moving in with his pregnant girlfriend Love, we're vaguely introduced to Joe's latest interest — his neighbour.

The woman is seen lounging outside, reading books and wearing a wedding ring as Joe says, "There you were with your books and your sunshine, so close but worlds away. I will figure out a way. A way to get to you. See you soon, neighbour.”

After binge-watching the show, some fans are convinced that the mysterious woman isn't a new love interest at all, but rather, Joe's mother.

"I’m 99.9% sure the end of @YouNetflix season 2 we see Joes Mom and if you haven’t figured that out your not actually dedicated to the show #SorryNotSorry," one person tweeted.

"It’s almost 5 am and I had to finish You before I went to bed, but since people sleep imma just say I think joes new neighbour is his mom and we gonna see if I’m right next season," added another viewer.

Although the third season has yet to be confirmed by Netflix, the chances of it coming to the streaming service are looking pretty good, and if these fan theories are any indication, it may just be even crazier than the first two.