How many more murders will Joe get away with? 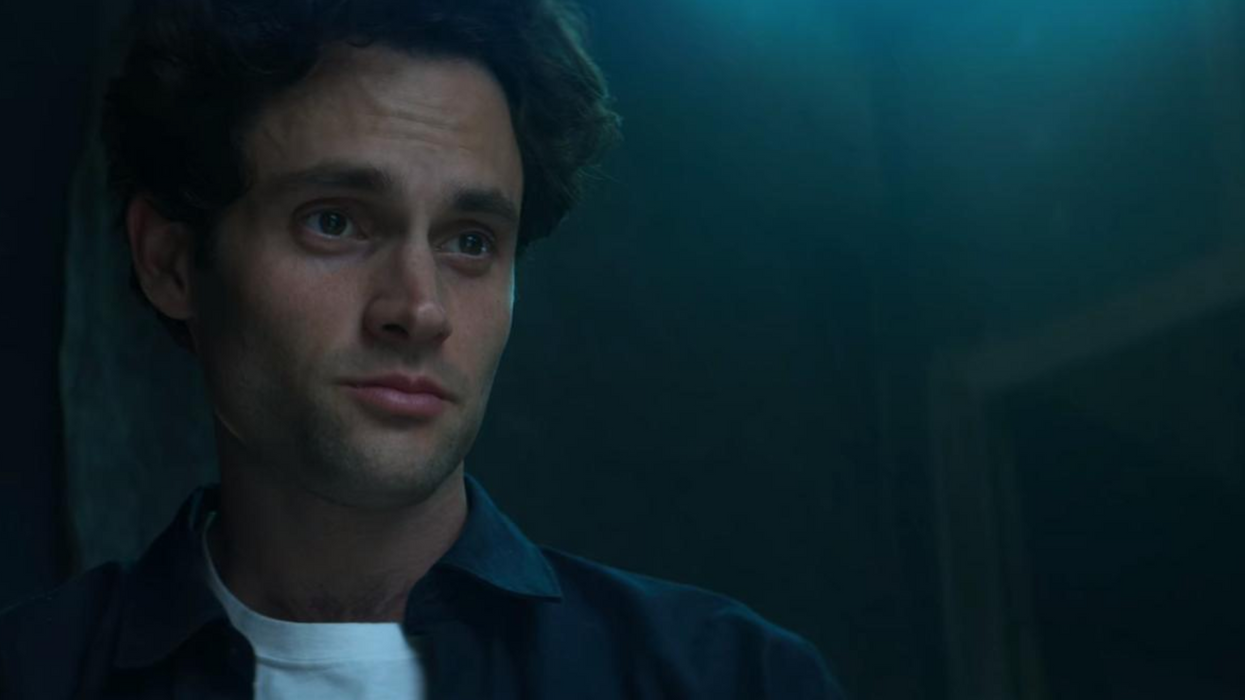 The highly anticipated second season of You hit Netflix last week on Thursday, December 26, and many fans of the show were quick to binge the entire season, leaving them wondering about You season three. Luckily for them, the show's star, Penn Badgley accidentally confirmed that a third season is in the works.

In a recent interview with Entertainment Tonight, Badgley sat down to talk about everything from what fans can expect from Joe in the second season to whether or not the former Gossip Girl star will be reviving his role as Dan Humphrey for the series' reboot.

If you haven't yet finished season two of Netflix's latest original series, you may want to stop reading here, as there are spoilers ahead.

The newest 10 episodes of You were filled with twists and turns including new loves, Los Angeles drama, and of course, gory murders. What fans definitely weren't expecting though, was Joe's new girlfriend Love announcing that she was pregnant.

In the season finale, we see Joe and Love, living together in a quaint house in LA, trying to adjust to life after having gotten away with several murders.

The very last scene of the final episode shows the male protagonist working in the backyard, suddenly intrigued when he spots his new neighbour (or victim?) lounging in her yard, reading a stack of books by the pool.

The season ended with many questions unanswered, to say the least, leaving viewers with a suspicion that another season will be coming. Luckily, there's little guesswork to be done, as Badgley unofficially confirmed that his character will be coming back for season three.

In his Entertainment Tonight interview, the 33-year-old actor was talking about his new on-screen romance, Love, when the news slipped out.

When asked for confirmation on the third season, Badgley said, "Technically I can’t… I mean, like, unofficially?"

Rumours of Joe Goldberg's return began swirling around before season two even premiered when You was awarded an over $7 million tax credit from the state of California.

That, paired with the actor's unofficial confirmation looks like pretty good news to us — now we just need to find out who Joe's next victim is.