There's less than a week until it premieres! 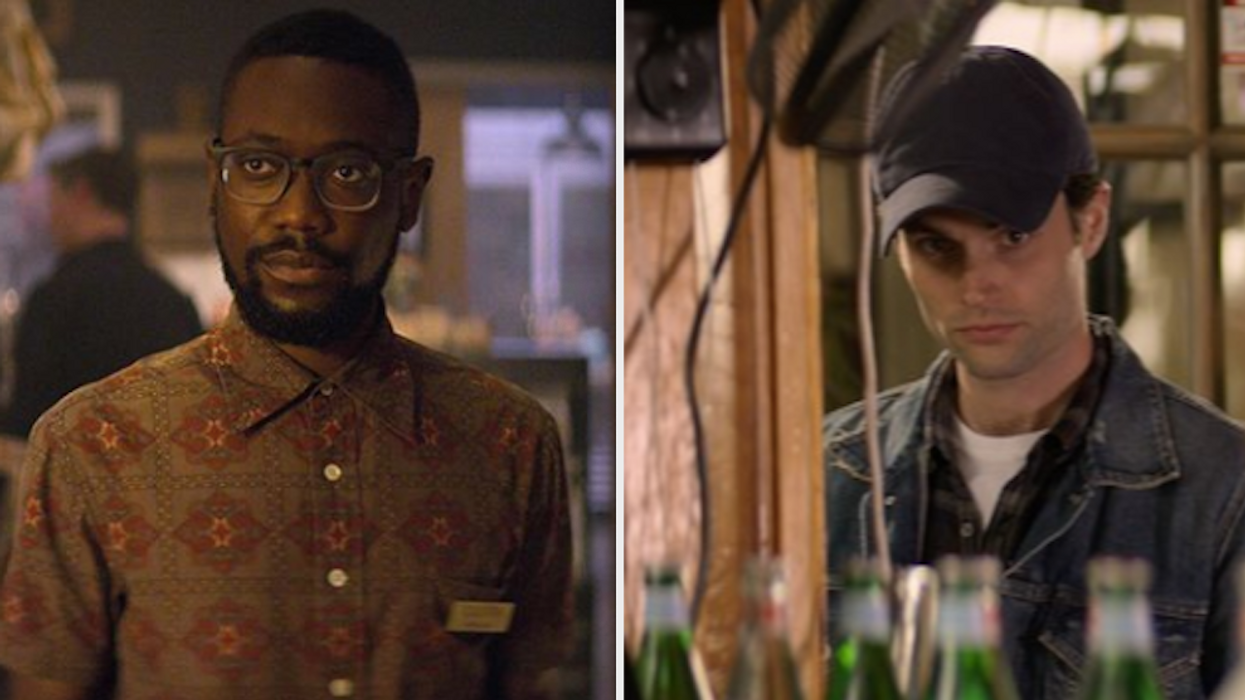 In a few short days, we finally get to see where Joe Goldberg ends up in the second season of the one the creepiest series around. With trailers and first look photos, the show has been teased for weeks and the excitement and anticipation are building up. If you're unsure of what to expect, You season two on Netflix Canada will be a dark ride according to Adwin Brown.

The American actor wasn't in the first part but is one of the many new innocent people added to the mix of Joe's creepy life.

His character is named Calvin and he's a manager at a grocery store called Anavrin.

Brown will star opposite Penn Badgley coming back as Joe except that he changed his name to Will Bettelheim to escape his horrid past. His new love interest is Love Quinn played by Victoria Pedretti.

LADbible spoke with Brown recently about part two and he gave just the right amount of suspense and terror.

He told them that it's "definitely darker and edgier than season one. I think that comes with the freedom of not being a cable show. Season one was originally on Lifetime, the fact that we're streaming on Netflix now there's a lot more freedom."

Brown continued, "All of the things that people liked in season one, all those nuances are going to be elevated and pushed harder in season two, absolutely."

The first season followed the story in the 2014 novel of the same name, and the book's sequel called Hidden Bodies will roughly inspire the second installment.

Brown said, "I'd say it's about 50 percent following the books because I think they want people who have read the books to still be shocked and surprised by what happens."

Shock is a key feature of the series, which has unexpected and gruesome twists and turns thanks to serial killer Joe.

The show's Instagram account released a video yesterday featuring the lead character who "sounds like he doesn’t think he did anything wrong" according to the caption.

If you missed the trailer, it was incredibly spine-chilling too.

Mark your calendars for December 26!