First slow iPhones and now this?! 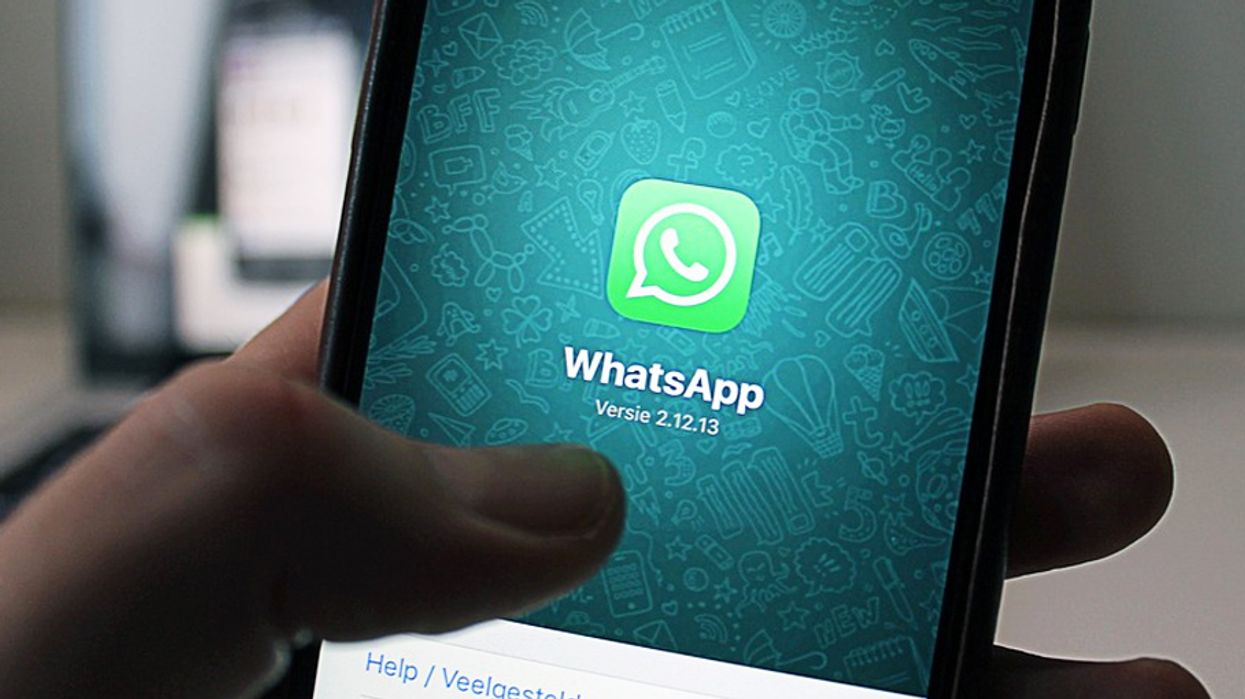 We hope you enjoyed your holidays, because the new year is going to start off pretty badly for some of you. WhatsApp has announced that it will stop working on some phone operating systems starting December 31st.

The popular messaging app announced the move earlier this year, explaining that it will only be compatible with iOS and Android going forward.

"As we look ahead to our next seven years, we want to focus our efforts on the mobile platforms the vast majority of people use," the company said in a blog post. "This was a tough decision for us to make, but the right one in order to give people better ways to keep in touch with friends, family, and loved ones using WhatsApp."

Just before you ring in the New Year, the Facebook-owned messaging app will end support for BlackBerry OS (including Blackberry 10) and Windows Phone 8.0 and older. According to Engadget, WhatsApp will continue to work on these platforms, but users won't be able to create new accounts or re-verify existing accounts. Oh, and WhatsApp has claimed its app could stop functioning at any time, so there's that too.

It's bad news for owners of Nokia and some Android phones, too. The messaging app recently updated its statement to claim that WhatsApp will stop working on Nokia S40's after December 31, 2018 and Android versions 2.3.7 and older after February 1, 2020.

Between this and Apple admitting they're slowing down older iPhones, now may be a good time to ditch your handset, move to the middle of nowhere and give up modern technology altogether. Can't we catch a break!?