The heart throb is almost unrecognizable. 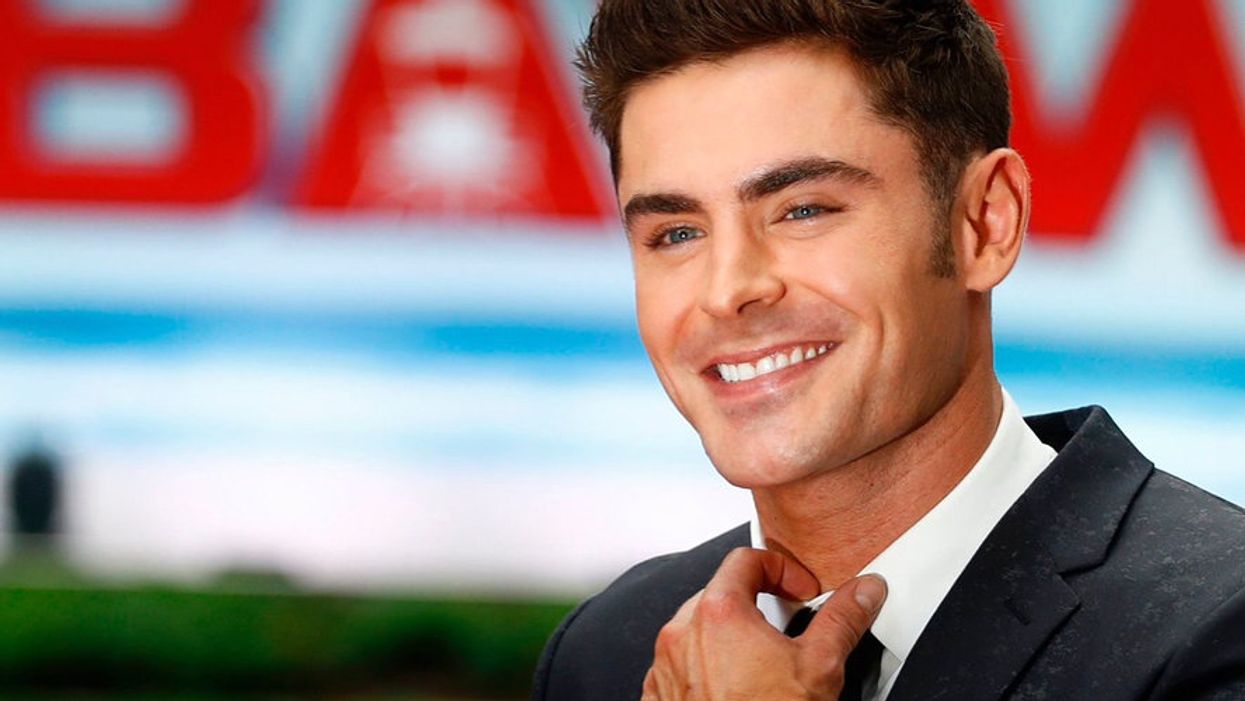 For many people, Zac Efron is the original celebrity crush. During his Disney debut playing Troy Bolton in High School Musical over 12 years ago, Efron became a teen heartthrob overnight.

READ ALSO: Photos Of Zac Efron For His Newest Movie Role Just Came Out And He Looks So... So Bad

As much as we love our blue-eyed Efron, his most recent Instagram post debuted a hairstyle that fans are not necessarily in love with. The black and white photo shows Efron with a full head of dreads with the caption reading "just for fun." The new look isn't the first time Efron's been criticized for changing up his style, like earlier this year when he shocked fans with bleached tips and striped facial hair for an upcoming movie with Matthew McConaughey. Yet fans are unhappy with Efron for more than just looks. Many believe that the dreadlocks are a sign of cultural appropriation, meaning that he's overstepping on other peoples culture.

Traditionally, dreads are formed by braiding and matting ones hair to form long ropelike strands. Many African ethnic groups wear this hairstyle, as well as Indigenous Australians. It's also regularly associated with Rastafarian culture, Buddhism and Hinduism.

sigh zac efron has dreads and i just want to cry... WHY DO U HAVE TO RUIN EVERYTHING @ ZAC

I have really seen it all.

What in the cultural appropriation is going on?

Troy, get your nonsense head in the bloody game . Pls and Pls. pic.twitter.com/BH07iWflez

So we all been known white people shouldn’t have dreads, right? So tell me why @ZacEfron ass out here with dreads 🤔🤔🤔

Some other fans have made some hilarious comparisons to a photo of Efron from his youth or just poked fun at this seriously wild look from the actor.

-What you see 😎
-What I see 😁 @ZacEfron #zacefron pic.twitter.com/cZewvqm6QK

at first I thought zac efron in dreads??? then I remembered he has a yolo tattoo

We think it's safe to say that until Efron gets his next haircut many people won't be swooning over him.