This may be his most expressive tattoo yet. 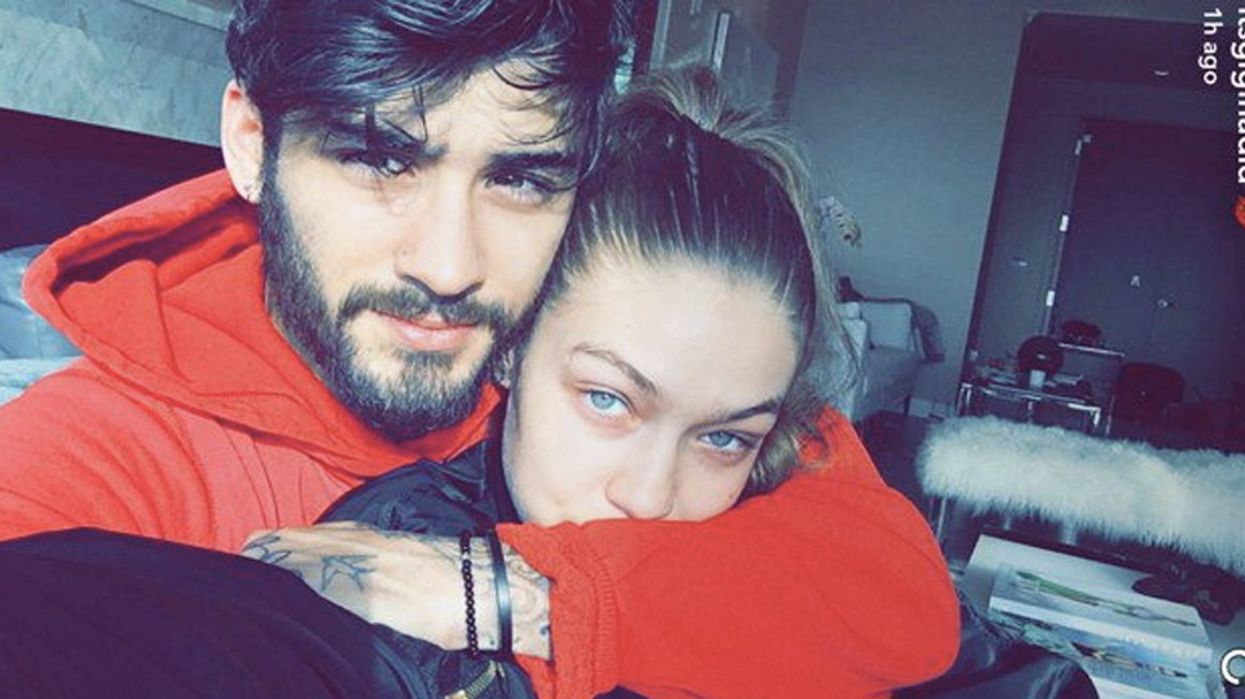 From his dad's name to the (now covered up) portrait of Perrie Edwards, if there's a common theme between all of Zayn Malik's tattoos, it's that they all have a sentimental meaning behind them.

But he may have just gotten his most expressive tattoo yet — if fans' theories are to be believed.

The singer now has two eyes across his chest, and they look unmistakably like Gigi Hadid's.

While neither Malik nor his girlfriend have confirmed the body ink, Hadid recently posted a boomerang video on Instagram that showed Malik dancing shirtless on his 25th birthday.

The ram's skull on the top of his chest has been there since last spring, but it's what's below that has people excited. If you watch the video on repeat, you can definitely see Gigi's signature smokey-eye look staring back at you. And let's not forget her iconic eyebrows.

Naturally, a few loyal fans are a tad concerned he could end up regretting it after previously covering up a tattoo of his Little Mix star ex, Perrie Edwards.

Either way, the tattoo looks pretty damn great and we're living for the cuteness of those two as a couple.