You Know Who Would Have Toilet Paper? Zellers. 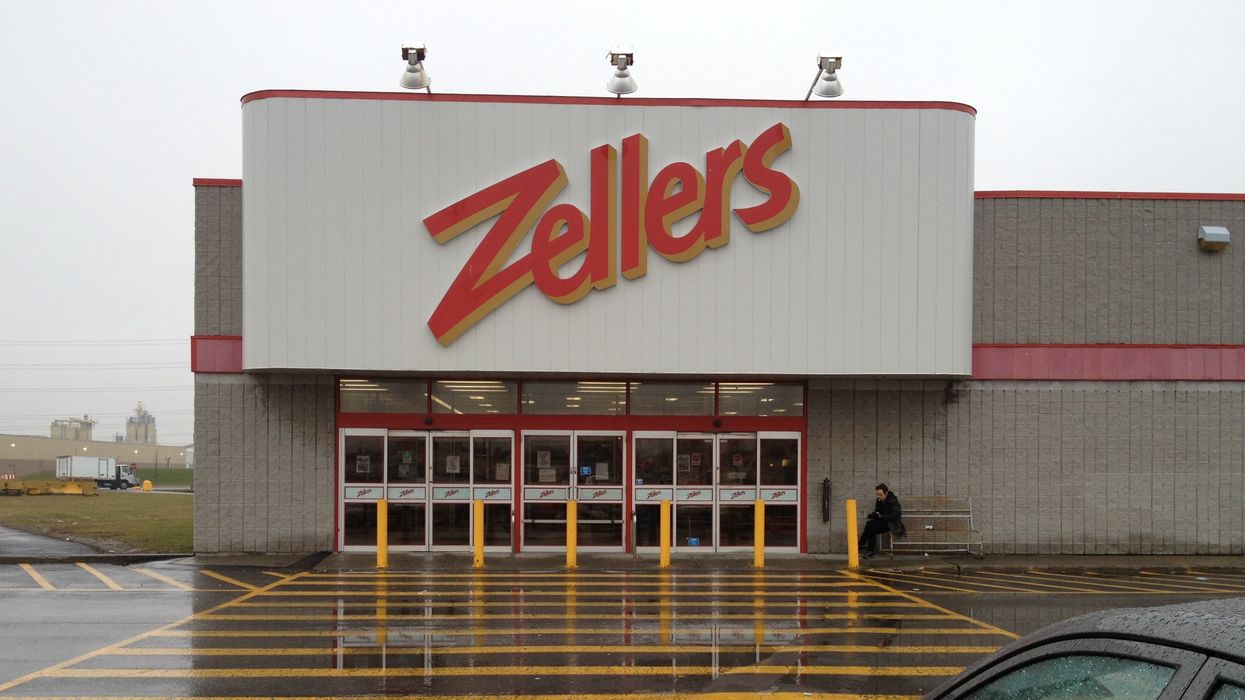 There’s simply no limit to the Club Z nostalgia. After the final two Ontario Zellers locations closed their doors for good this past January, we thought we’d never hear from the iconic retail store again. But, just when we needed it most, a satirical Zellers Twitter account emerged to brighten our TLs this weekend.

Zellers is one of many Canadian retail stores to leave us before we were ready to say goodbye.

And despite Ottawa and Etobicoke locations having only recently shut down, there’s been a big Z-shaped hole in many Canadians’ hearts for years now.

So, on a weekend where the province was advised to practice social distancing, and our Twitter feeds were clogged with COVID-19 updates, the light-hearted tweets seemed to be a pretty welcome form of entertainment for many Ontarians.

The account started gaining attention after tweeting: “You know who would still have toilet paper? Zellers.”

This inspired many readers to share their fondest and funniest memories of the former Brampton, Ontario-based chain.

And with all the wit and snappiness of Twitter accounts like @Wendys and @NoNameBrands, @ZellersStore started sending out some straight fire responses.

So if you’re looking for a little laugh, or want to share your own Zellers memories, they are worth the follow.

As if a Zellers Twitter account wasn’t enough to get us feeling nostalgic, their shoutouts to other iconic retail stores certainly did the trick.

Because you can't have a Zellers satire account without throwing a little shade at Target.

Though it was nice to hear that K-Mart still keeps in touch from across the US border.

In addition to the laughs, the account sparked some seriously sweet memories from former employees.

Which naturally became an opportunity to point out how cringy the old store uniforms used to be.

However you feel (or felt) about Zellers, there's something just so refreshingly trivial and unimportant about brands engaging in verbal warfare for millions to see.

So if you’ve ever enjoyed a Big Z Burger in the diner or cuddled up with a Zeddy, may we recommend you check out @ZellersStore?

For all of your nostalgia needs.