Some North American deer are being infected with a non-curable possibly zoonotic prion disease. 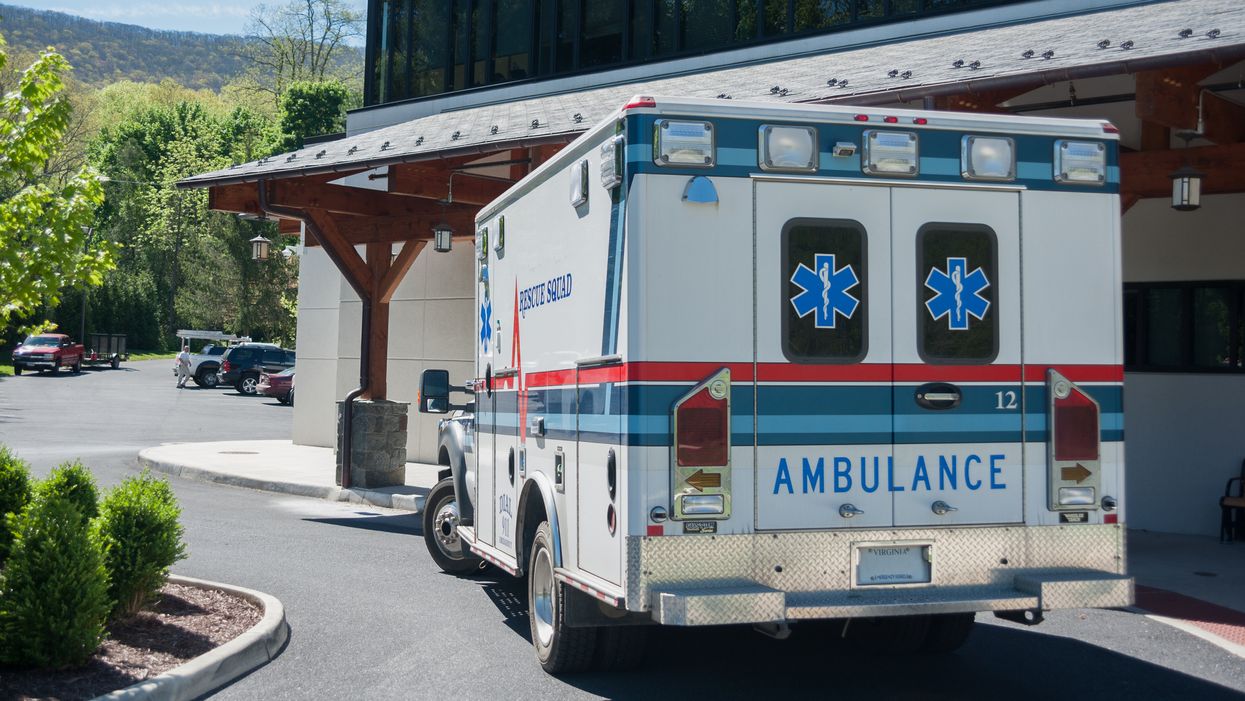 Just in time for Halloween and soon-there-after, deer hunting season, a zombie apocalypse might not be such a far-fetched idea after all. Experts are warning the public that a zombie-like disease may eventually start infecting humans. This concern comes after some North American deer were infected with a non-curable prion disease.

Several species of deer across North America have been found dead or suffering from Chronic Wasting Disease (CWD), a prion disease like that was observed in England decades ago amongst cows, often referred to as Mad Cows Disease. CWD has been detected in 25 U.S. states, 2 Canadian provinces, South Korea, Norway, and Finland, according to the American Society for Microbiology.

For the current distribution of CWD in North America, see this map.

To put into perspective how much of a big deal this is, when Mad Cows Disease was found in cattle in England, there was a mass wide-spread slaughter and quarantine of nearly every cow in the country. The beef industry suffered greatly. Beef was off the shelf for months until the quarantine was over - and T-bone steaks (the part of a cow with a backbone piece in it) are still hard to acquire, decades later, because of it. (Source) It has been suggested that those who consumed infected beef also became infected with the human prion disease known as Creutzfeldt-Jakob Disease.

According to the Alzheimer Association, there are two documented ways a person can acquire Creutzfeldt-Jakob disease and these cases account for about 1 percent of all infections. The first way is through medical procedures involving instruments used in neurosurgery, growth hormone from human sources or certain transplanted tissue. The second way - the one that has scientists concerned - is through eating infected products from meat sources.

These prion diseases are not fully understood, but it is known that when a host is infected with the disease, proteins in the brain start to unravel into an abnormal shape, causing "zombie-like" symptoms.

The Alzheimer's Association described it as a misfolded prion protein that destroys brain cells. The resulting damage leads to a rapid decline in thinking and reasoning as well as involuntary muscle movements, confusion, difficulty walking and mood changes.

Now that wild deer, a common meat source for North Americans, are being infected with a very similar disease from an array of sources including direct contact with other deer and even indirectly through contaminated drinking water or food, experts are steering hunters away from eating deer meat.

According to an article shared by Fox 5, there has yet to be a confirmed case of CWD in humans, but Michael Osterholm, the director of the Center for Infectious Disease Research and Policy at the University of Minnesota, told lawmakers that the disease should be treated as a public health issue, claiming human cases of CWD will likely be “documented in the years ahead.”

“It is probable that human cases of CWD associated with the consumption of contaminated meat will be documented in the years ahead. It is possible that the number of human cases will be substantial and will not be isolated events,” he said, in part, according to the Twin Cities Pioneer Press.

In 2017 there was a Canadian food advisory released warning the public of the possible danger of coming in contact with or consuming the meat of infected animals.

Anyone of any age can become infected with Creutzfeldt-Jakob Disease and because so little is known about this disease there is currently no cure for neither the human nor animal version.

This is the chart of counties where infected cervids were observed in Jan 2019 VS Aug 2019:

You can read the entire study published by the American Society of Microbiology here.

*this article has been updated

Consider this your official warning that Toronto's weather soaring into 40 C territory this weekend.

The Weather Network is calling for damp and humid conditions in the city this weekend, with daytime highs feeling like 35 C on Saturday and 40 C on Sunday.