Her ex is hoping for joint custody of their two children. 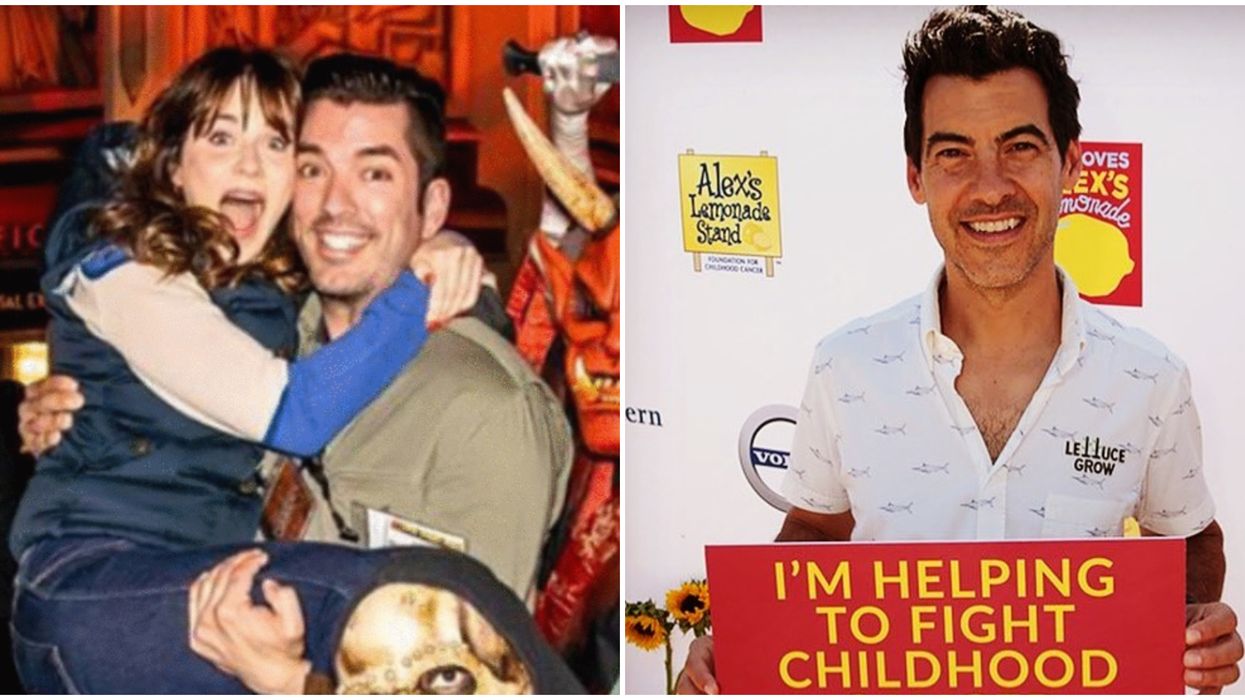 After a breakup, there's almost always one person who moves on pretty much immediately, and one person who's emotionally suffering, unable to get over the relationship that just ended. It's not uncommon to see people jump into a brand new relationship right after one ends, known as a "rebound". These rebound relationships don't often last long, but when they do, they're very strong bonds. You may be familiar with actress Zooey Deschanel, who, shortly after ending her marriage, met a new man and found herself in a pretty serious relationship. Zooey Deschanel and Jonathan Scott are official, causing her ex to file for divorce.

Deschanel's ex-husband is film producer, Jacob Pechenik. The two were married back in 2015, and have two young children together. Their split was announced just a few weeks ago, and very shortly after, Deschanel was rumoured to be dating Property Brothers star, Jonathon Scott.

Scott and Deschanel met while filming an episode of James Cordon's hit show, Carpool Karaoke. They apparently hit it off right away and bonded over a love for things like music and family. Although they wanted to keep things light and fun at first, they've been seeing one another frequently, and even going on super fun double dates with Scott's twin brother, Drew and his wife.

Pechenik officially filed for divorce on Tuesday, citing "irreconcilable differences" as the reason for the split. The documents obtained by E! News also revealed that the couple has been separated since January, so Deschanel's seemingly sudden new relationship makes a lot more sense now.

Deschanel's ex is also seeking joint legal and physical custody of their two children, showing that their likely really isn't any bad blood between them, and they'll still be able to co-parent in peace.

"After much discussion and a long period of contemplation we have decided we are better off as friends, business partners and co-parents rather than life partners. We remain committed to our business, our values and most of all our children. Thank you for respecting our privacy at this time," the couple revealed in a joint statement to E! earlier this year.

As tragic as it is to see a couple divorce, it really does look like Deschanel has found happiness again with Scott.