Many Ontarians don't expect to do "normal" things like go to the movies until 2022 or later. 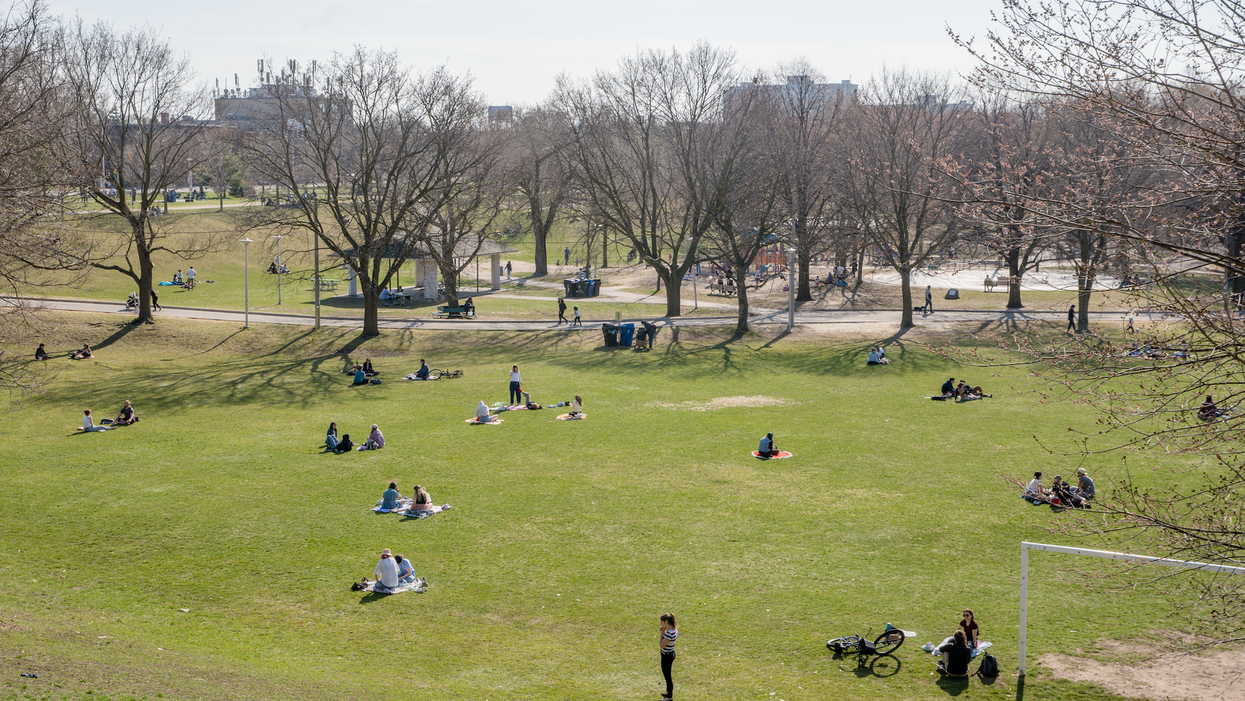 For anyone who has been feeling less optimistic than usual lately, you are not alone.

According to a recent and ongoing study by Maru Group, 68% of Ontarians have become more pessimistic during the third wave than the same time last year, believing that "things will get worse before they get better" where they live — the overall toll on mental health throughout the pandemic has been 53% negative, the study says.

Maru's Feel, Behave, Think COVID Tracker shows that many Ontarians have been feeling more negative than positive emotions for over a year; in April 2021, emotions were 63% negative and 37% positive. Ontarians are feeling slightly worse than Canadians in other provinces and nearly 20% worse than Americans.

The study also reveals that many Ontarians don't see the province going back to normal this year. For example, 36% don't see going to the movies as an option until 2022, and 18% say 2023 or later.

In another part of the study, many reported feeling frustrated, anxious and bored. However, there are some positive emotions being felt too, with 35% of respondents reporting feeling fortunate.