His career in the entertainment industry came about by accident! 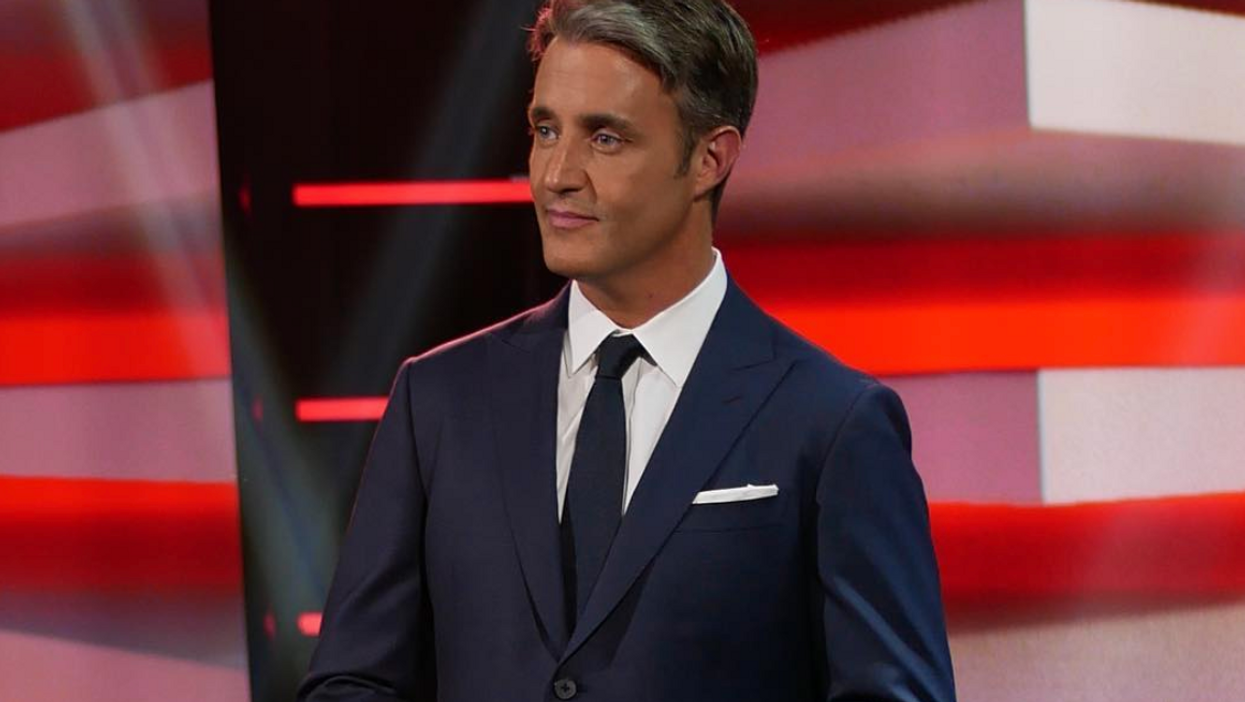 He’s securing the bag! With such an expansive resume, it’s difficult to pinpoint exactly where Ben Mulroney’s net worth comes from. Over the years, the 44-year-old has made a name for himself in the entertainment industry, allowing his career and bank account to skyrocket.

You may recognize Mulroney from etalk, where he delivers the latest in celebrity gossip and entertainment news to viewers. The Canadian star has been on the show for 18 years, but his life in the spotlight started long before that.

According to IMDb, the father of three is the son of former Prime Minister Brian Mulroney, meaning that he spent much of his childhood surrounded by politicians, cameras, and celebrities.

Before he appeared in front of the camera, Mulroney went on to study history at Duke University and Law at Montreal’s Laval University.

IMDb reports that despite finishing his degree, the TV host never had intentions of pursuing law, and only studied it to please his parents.

As per Toronto Life, his welcome into the entertainment industry was very spontaneous and happened when a CBC Newsworld producer decided to interview him in the spring of 2000.

The interview caught the eye of CTV’s senior programming executives, who liked his combo of wit, good looks, and familiar pedigree.

Not long after, Mulroney relocated to Toronto and began work as the host of etalk in 2002.

According to Toronto Life, when Canadian Idol began airing in 2003, the Montreal-born star was quickly cast as the reality competition’s host.

Over the years, Mulroney has also appeared in several shows and movies including Corner Gas, Degrassi: The Next Generation, Fantastic Four, Christmas Song, and Saving Hope, his IMDb page notes.

According to Celebrity Net Worth, his hosting jobs have expanded outside Canadian television over the years, including stints on Good Morning America and Live with Kelly and Ryan.

The site estimates Mulroney’s net worth to be around $10 million currently.

On Monday, June 22, he made the decision to step down from his gig at etalk after 18 years amid his wife’s white privilege scandal.

In his statement, Mulroney explained that he’ll continue to co-host Your Morning and will present at future etalk events, but he wants to “create space for a new perspective.”

But she says she "can't wait" to meet her new niece.

Kate Middleton has revealed that she "can't wait" to meet her new niece — Lilibet Diana Mountbatten-Windsor — but confirmed that she hasn't video-called Prince Harry and Meghan Markle just yet.

Speaking during a panel discussion with First Lady Jill Biden on June 11, Kate was asked about the Sussexes' newest addition.