He said this is about systemic racism and "having the courage to confront it." 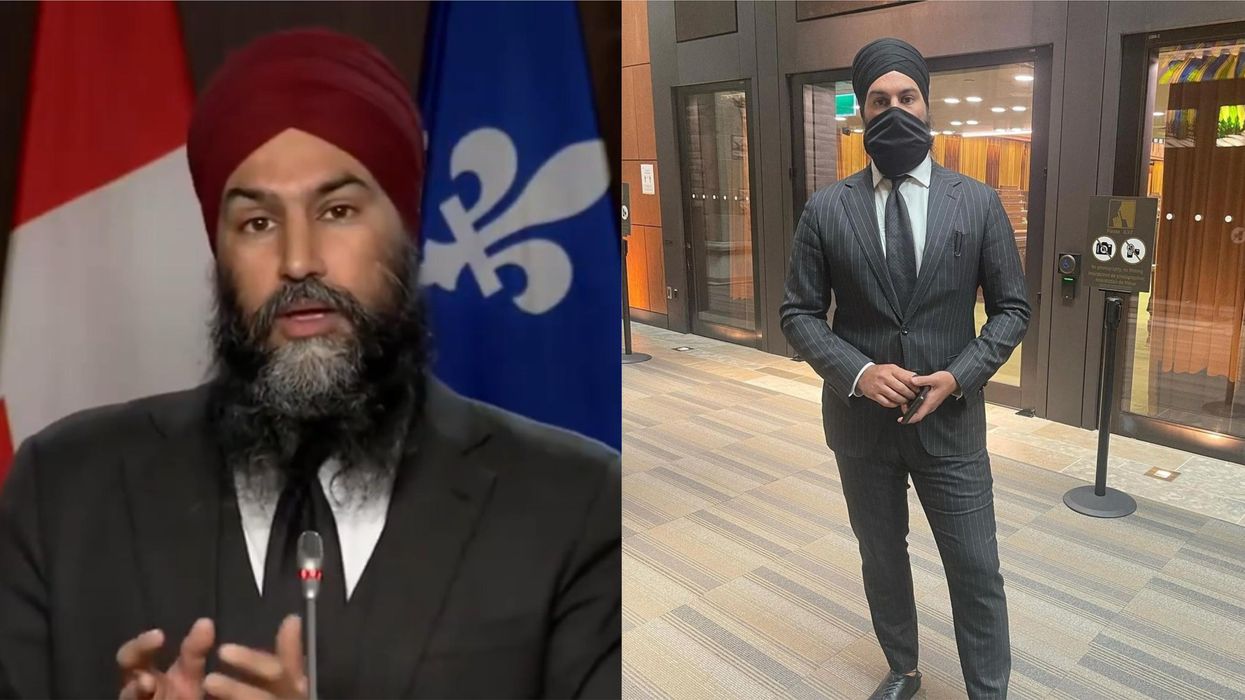 Singh noted that the situation runs deeper than allegations of racial slurs, and that the problem isn't that someone called his turban a rag.

"It's about how we treat one another," he said. He continued by saying that, for this reason, he will "never back down" or stop fighting.

In 2019, Singh was told that he should cut off his turban to "look more like a Canadian." He responded by saying, "I think Canadians look like all sorts of people. That's the beauty of Canada."