He started a petition against neo-Nazis and white supremacists. 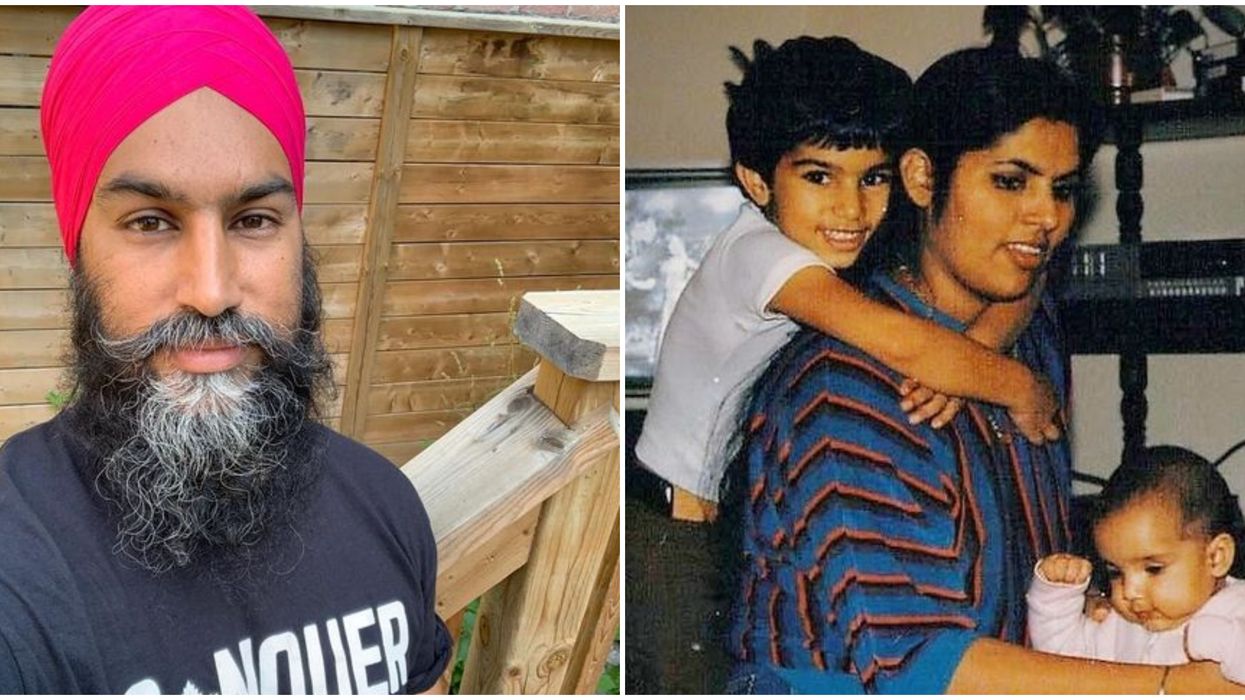 In a heartbreaking tweet, Jagmeet Singh shared the violent hatred that he's gone through all of his life from when he was a little kid to now.

He noted that when he was younger, that violence was physical and he was attacked.

Together, we can build a Canada where no child has to experience such vile hatred, ever again. Jagmeet Singh

Singh also said that when he was older, "violence of hate" took the form of slurs.

"Together, we can build a Canada where no child has to experience such vile hatred, ever again," he said.

He asked people to sign their names on a petition and join him in calling on Justin Trudeau's government to create a national action plan to dismantle neo-Nazi and white supremacist groups in Canada.

In that call to action, Singh criticized Trudeau for not doing things to fight online hate even though he said he would.

That's not the first time that the NDP leader has called out the prime minister in an effort to hold him accountable.