Jessica Mulroney’s Instagram Documents ‘I Do, Redo’ Journey Before Its Cancellation

The reality series was recently dropped by CTV. 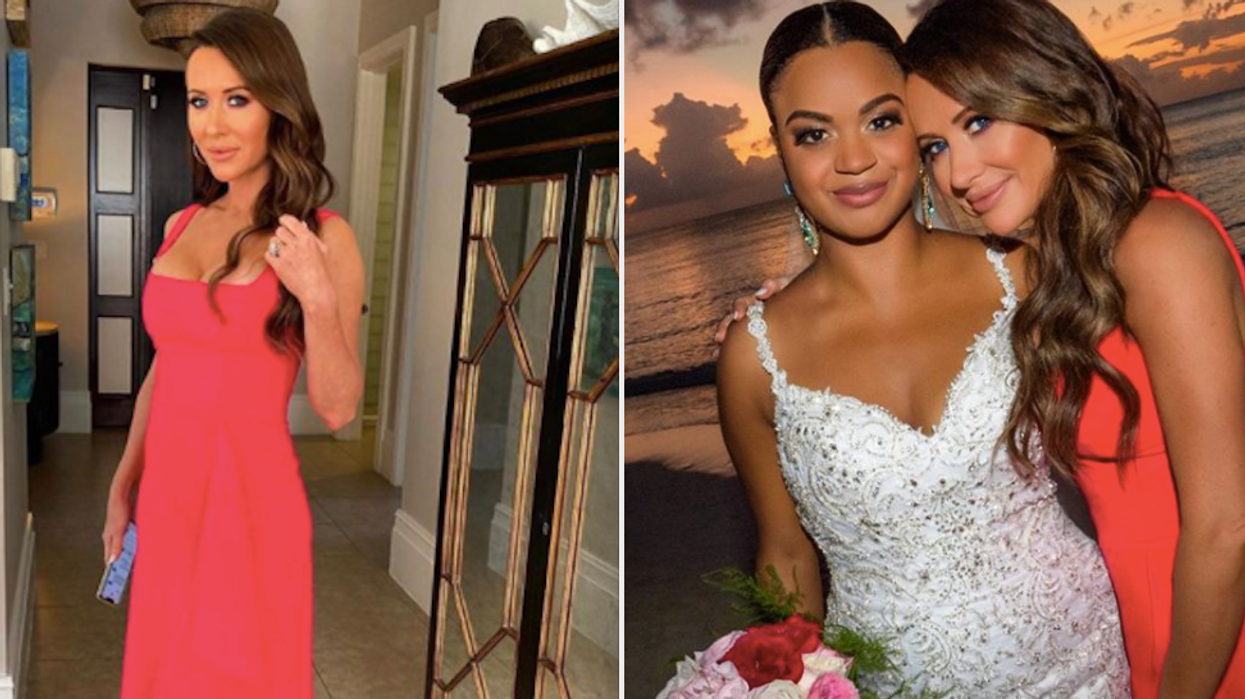 The wedding days are over. Jessica Mulroney's Instagram documents the filming journey through I Do, Redo. The reality TV series was recently cancelled by its network provider after the Canadian fashion stylist engaged in white privilege and problematic behaviour.

The 40-year-old mom of three and wife to TV personality Ben Mulroney recently got called out by Black lifestyle blogger Sasha Exeter.

In a video posted on Instagram, Exeter claims that Mulroney engaged in "very problematic behaviour and antics" using her white privilege and sent her a threat in writing. This began when the Toronto based blogger sent out a call to action urging influencers to use their platforms to speak out about racial inequality.

Mulroney reportedly took personal offence to that post and sent threats to Exeter which eventually led to her issuing public apologies in both the comments of Exeter's video and on her own profiles.

However, that wasn't enough to undo her mistakes as CTV and Bell Media announced recently that they dropped I Do, Redo from the network due to Mulroney's behaviour.

The Canadian reality series was in its first season after premiering on CTV in March. Each episode featured one married couple who had the opportunity to redo their wedding that went wrong due to circumstances out of their control.

I Do, Redo's abrupt ending comes after months of Instagram posts from Mulroney that include clips from the show, behind-the-scenes content, and couples' emotional love stories.

In April, the fashion stylist wrote, "We never had the gift of time on the show when choosing wedding dresses for our brides. I guessed and brought three gowns to the Cayman Islands hoping one would work. And boy did it ever."

That same month, Mulroney shared that she worked with a couple from Halifax who "didn’t even want to get married because the first attempt was so traumatic."

In this behind-the-scenes video, Mulroney explained that she connected with all 10 couples who were featured on the show and even cried when they said "I do" for the second time.

This couple "suffered through a flash flood the night before their wedding. They didn’t know if their wedding guests would even survive. It was a tragedy that turned into a beautiful Redo."

Mulroney also shouted out the first bride she worked with who stuck by her husband's side after he was wrongfully imprisoned for 27 years.

"She stuck by him, didn’t miss a week to take his three sons to visit him and had to get dressed in a prison washroom in order to marry him. So many unimaginable obstacles but their love persevered," the Toronto native wrote.

Now, the mother of three claims that she will be taking a break from social media in order to hand over her microphone to Black voices.