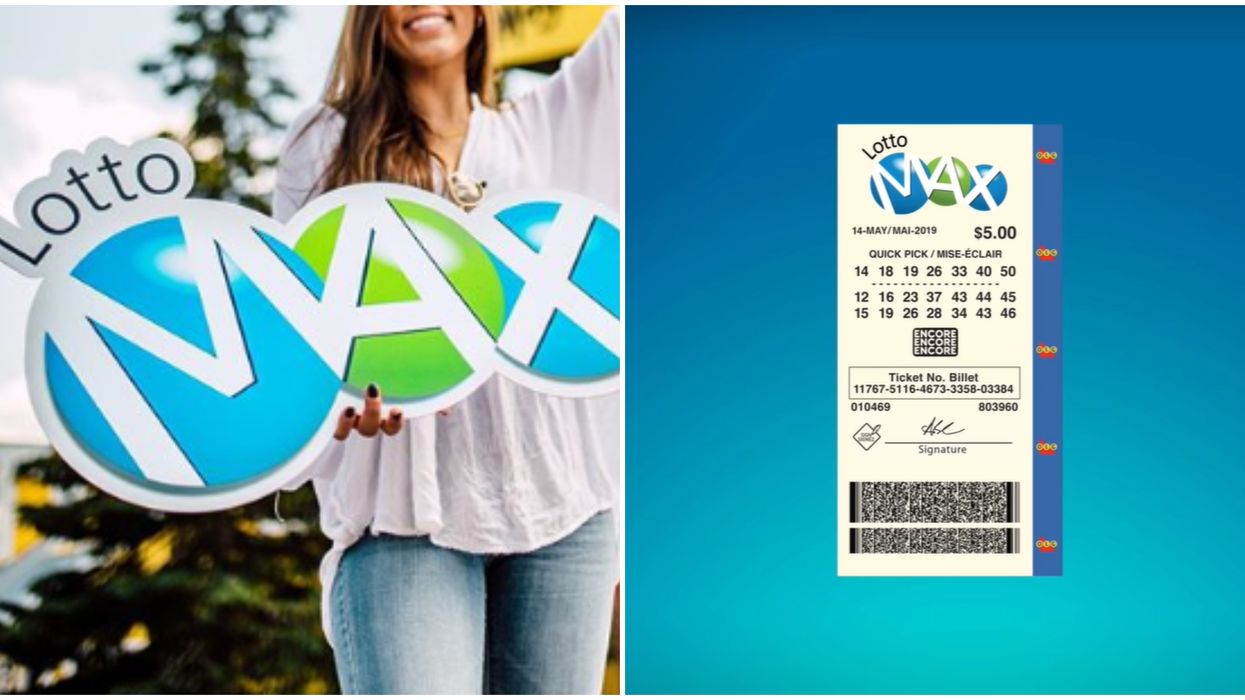 Are you feeling lucky? The last Lotto Max draw wasn't won and the next jackpot got $5 million bigger because of that.

For the draw on July 10, nobody came out on top and won the $35 million lottery prize.

That's how much the next Lotto Max jackpot is

Since no winning ticket was sold, now the prize will soar to $40 million for the draw on July 14. That's a lot of money!

Will you try your luck and buy a ticket?

Lotto Max draws happen twice a week on Tuesdays and Fridays. Tickets that are sold up until 10:30 p.m. ET on those nights are eligible to win.

There have been some big wins with this lottery game recently.

A Quebec man won two multimillion jackpots in the 10 years and a woman from Yellowknife won the largest prize ever in the Northwest Territories.

Via The Canadian Press