She posted a video of their FaceTime call but then deleted it. 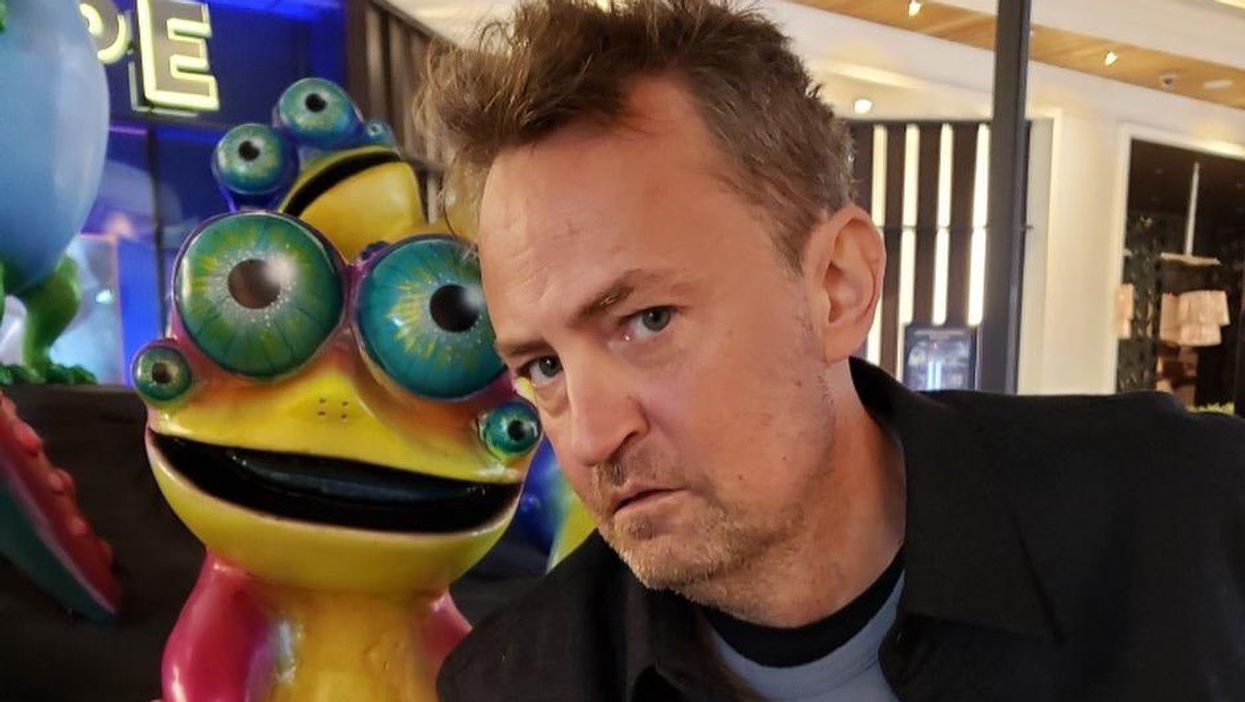 In a since-deleted video, a young woman claims she matched with Matthew Perry on a dating app when she was 19 years old and shared clips from a FaceTime call they had.

Kate Haralson, who lives in L.A., told Page Six that within the last year she matched with the 51-year-old Canadian-raised actor on Raya, an exclusive dating app that members have to apply to and pay to join, and says he quickly asked to video call with her.

Editor's Choice: A Mansion For Sale On The East Coast Is So Big It Has A Secret Underground Tunnel

She told the gossip and pop culture site that the pair played 20 Questions, and says Perry didn't ask anything sexual but said she did feel uncomfortable given that he's a year older than her dad.

She shared a clip from their FaceTime on TikTok, because she thought it "would be funny," and it went viral. However, she ended up deleting the video 24 hours later, telling Page Six that she felt bad because the former Friends star was a "nice guy."

This is the second video of this nature to go viral in recent days, with another TikTok user sharing a video message Ben Affleck sent her after they too matched on Raya. The posts have prompted some, including Haralson, to call out the actors for talking to younger women online.