No beach? No problem! 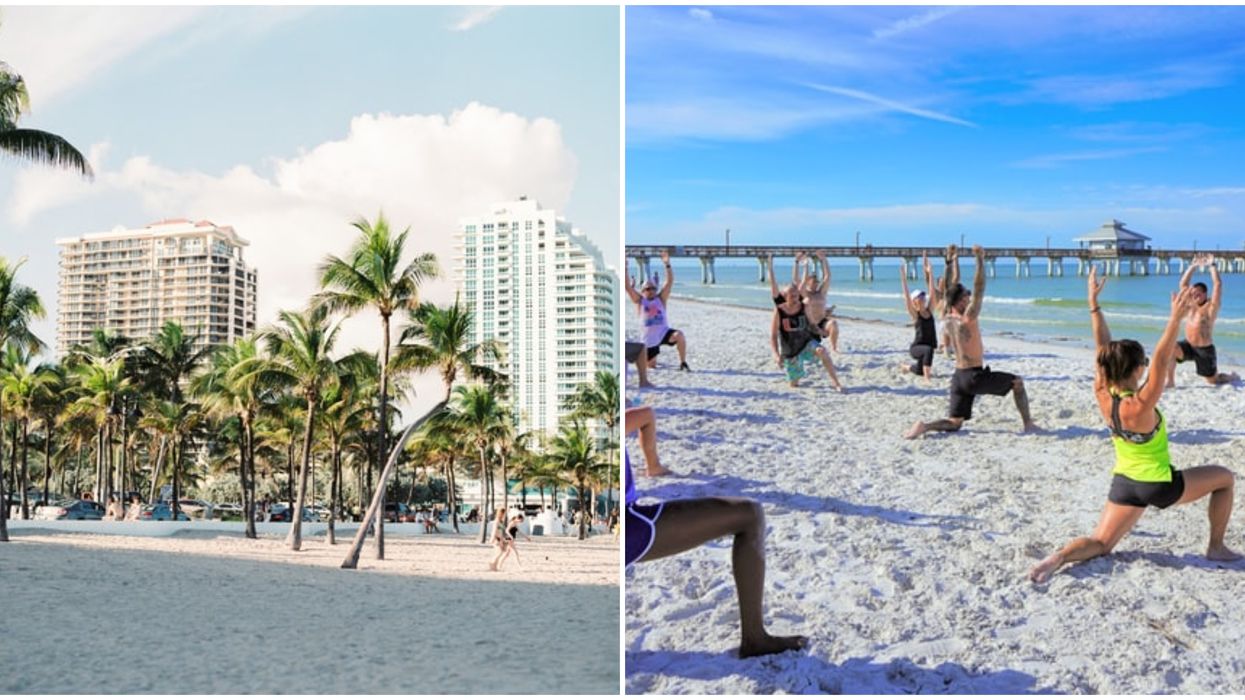 It looks like the stay-at-home orders haven't made South Floridians want to binge on snacks and junk foods. According to a recent report, the Quarantine 15 in Miami has avoided the locals' waistline. On May 28, Withings published a report that city residents have lost weight during the ongoing COVID-19 pandemic.

The consumer health company released their recent study that looked at how stay-at-home orders have affected weight. They found that Americans aren't gaining weight, even though many were stuck in their homes.

The company further broke things down by city and found that, while weight gain hasn’t been significant overall in America, only a few cities continued to burn off the fat during this time.

Miami was one of those cities, with a loss of 0.11 pounds. They were second to San Francisco, losing around 0.14 pounds from late March to mid-May.

This was despite the two cities taking "less steps," than the cities whose residents gained weight.

Most of Miami’s usual workout spots — parks, beaches, and gyms — have been closed due to the novel coronavirus.

During the past couple of months, people have turned to indoor activities. In its overall data published on May 1, Withings found that yoga increased by 42%, and indoor cycling made a 19% leap.

The other two cities where people have dropped a little weight are Boston and Philadelphia.

Miamians also weren’t oversleeping. Residents came in at the middle of the pack in sleep duration during the lockout with an increase of a little over 11 minutes.

The sleeping king during quarantine? Cincinnati, clocking an additional 25 minutes of Zs.

So to put it in simpler terms — while Miami wasn’t as active during the shutdown, residents tweaked their workout and slept a little more.

Withings is a consumer electronics company based in France that specializes in health and activity. The company is most famous for creating the first smartwatch that, in addition to telling time, looked like a traditional watch while tracking the activity level of its wearer.