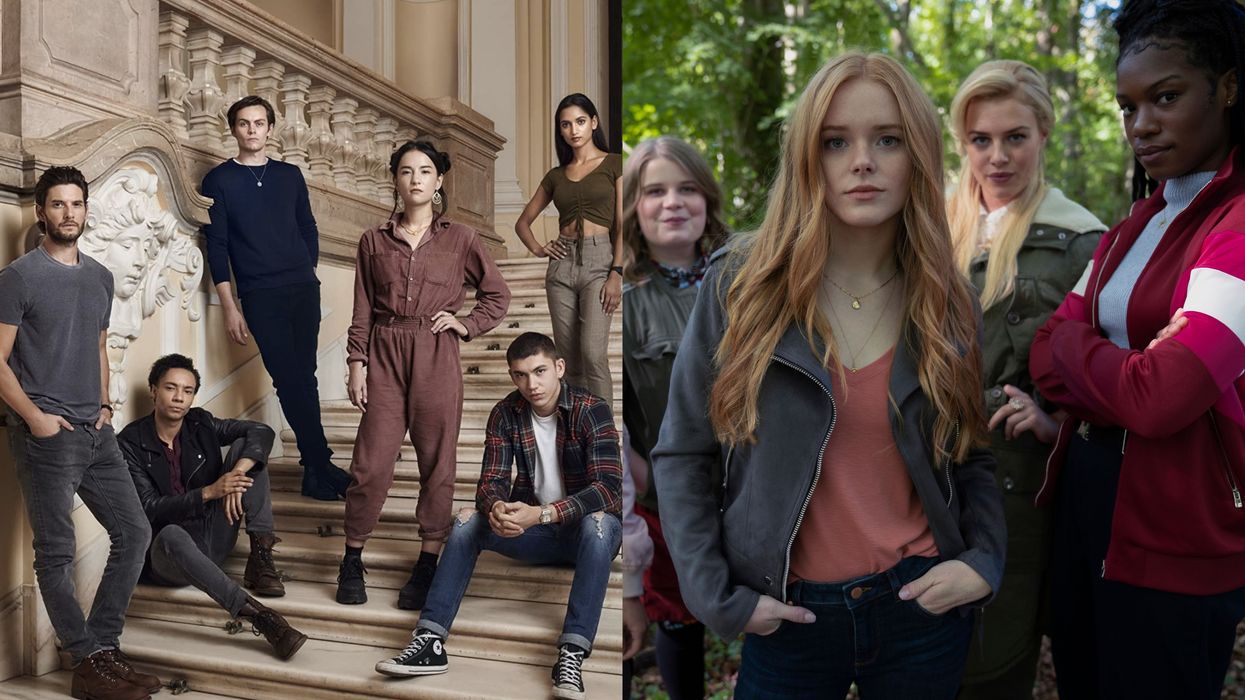 It is time to get excited as there is so much binge-worthy content coming this year. We gathered up all the new shows in 2021 on Netflix, Disney+, and Apple TV+ that you'll want to stream.

While we wait for the announcement of season two of The Witcher, there are so many new hits dropping over the next few months.

So it is time to mark your calendar, as we are sharing all the details you need to know. Just keep in mind the release dates are subject to change.

Editor's Choice: 9 Chilling True Crime Shows That You Need To Watch On Netflix

Crime Scene: The Vanishing At The Cecil Hotel

Why You Need To Watch It: If you love true-crime shows, you won't want to miss this one about the death of a 21-year-old old B.C. student. It arrives on Netflix arrives in February.

Why You Need To Watch It: While you wait for season two of The Witcher, you can dive into another fantasy world filled with magic and monsters. The series will be available on Netflix in April and is based upon a popular fantasy book series Shadow and Bone and Six of Crows.

Why You Need To Watch It: If you've watched all the Avengers movies, you are sure to enjoy watching this show on Disney+, all about Thor's trickster brother.

Why You Need To Watch It: The Netflix original dystopian series drops in February. It is about three brothers who get caught up in a war over a mysterious cube.

Why You Need To Watch It: The futuristic series, inspired by Isaac Asimov's novels, is about a group of exiles who attempt to save humanity. It will be available on Apple TV+.

Why You Need To Watch It: It is about Ginny and her mother moving to a new town to get a fresh start. You'll be able to watch it on Netflix starting in February.

Why You Need To Watch It: It is about fairies who attend a magical boarding school and is perfect for fans of the Chilling Adventures of Sabrina. Season one is already available on Netflix.

The Falcon and the Winter Soldier

Why You Need To Watch It: After the events in Avengers: Endgame, the Falcon and Winter Soldier team up for an action-packed superhero series. You can start watching this March on Disney+.