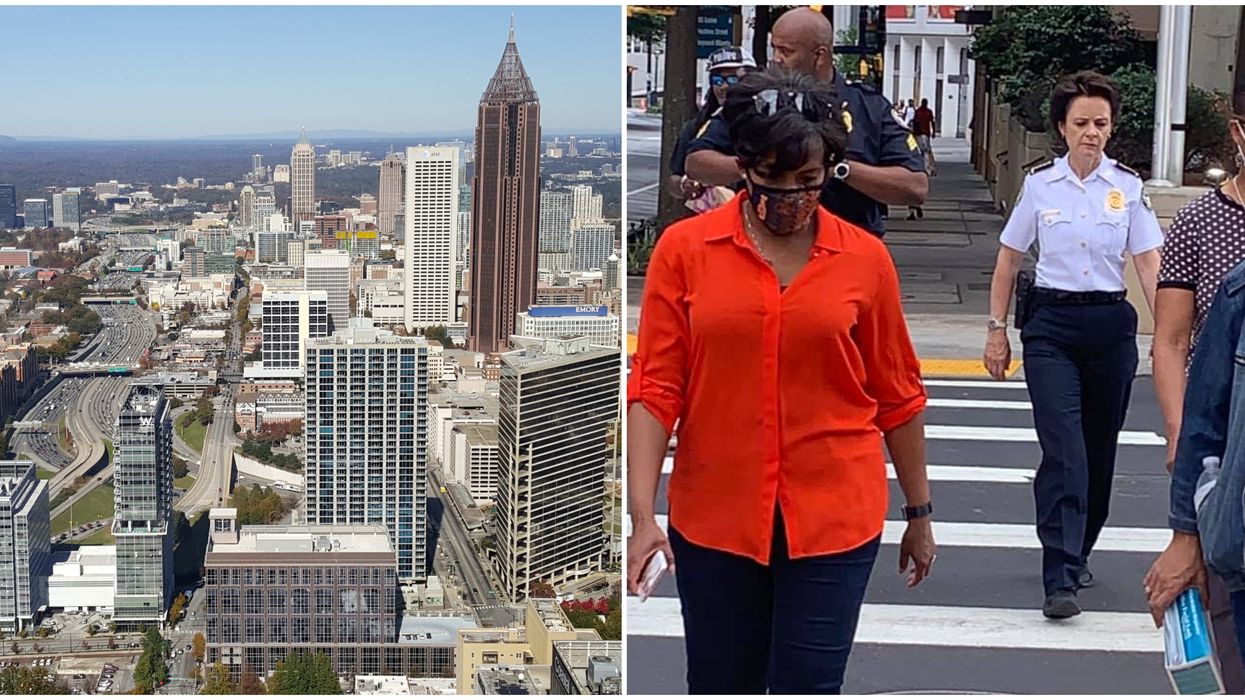 Georgia has been one of the first states to reopen most of its establishments including bars, night clubs, movie theatres, and bowling alleys. As the state works through it's phased reopenings, COVID-19 cases in Georgia have been on the rise. Before Saturday, the highest number of new confirmed cases in a single day was back in April.

The Georgia Coronavirus Tracker tweeted Saturday, June 20, "Today the Georgia Department of Public Health reported a record-breaking 1800 new cases of #coronavirus in the last 24 hours which is the most ever and most since April 7th."

This new record shatters the previous highest number of positive cases in a single day, which was previously recorded at 1,598 back on April 7.

Sunday, June 22, also came with another jump in cases, where the state saw an additional 892 confirmed cases.

As of Monday, June 22, the total number of lab-confirmed cases is 65,928. The death toll has risen to 2,648, with 9,953 hospitalized, 2,155 having been admitted to intensive care according to the Georgia Department of Public Health.

The Georgia Department of Health is working to keep the public informed about free and paid testing sites around the state, regularly posting updates to their Twitter page.

The Health Department has also released a comprehensive list of testing sites throughout the state so residents can easily locate them and get tested.

So far, 850,674 COVID-19 tests have been completed in the state of Georgia. Governor Brian Kemp has encouraged all Georgians to get tested, even if they don't exhibit symptoms.

On June 11, Kemp signed an executive order to allow conventions to begin again and allow live performance venues to reopen as of July 1, as long as they abide by a list of requirements.

The Peach State is still in phase 2 of its five-part reopening plan as of June 12, with no current anticipated date for when phase 3 will begin.