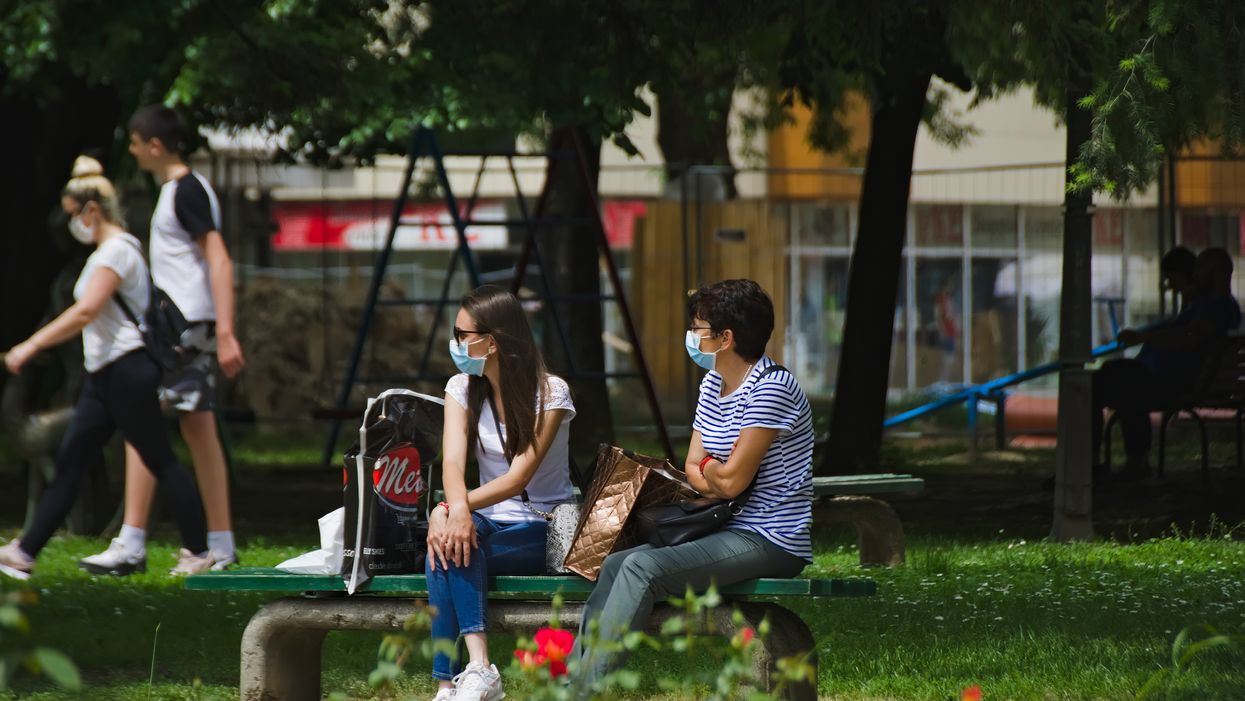 Since the start of the pandemic, the CDC has recommended wearing face masks to reduce the spread of COVID-19. As testing ramps up and more cases are confirmed across the country, one Georgia resident is taking limiting spread in The Peach State into his own hands with a call for action. A petition to make face masks in Georgia mandatory has officially cropped up online.

The petition posted to Change.org by Nathaniel Park a day ago is calling on Governor Kemp to issue a state-wide mandate, requiring Georgia residents and visitors to wear face masks while in public.

The petition explains how various states and local governments have already made this a regulation, including the Florida Keys who will require masks until June of 2021.

"By giving a state order to make masks mandatory, it will slow down the spread, saving lives and keeping many businesses operational," the petition reads. "California has already done this when they saw a spike in their numbers."

Posted on June 22, the petition already has 537 signatures of its initial goal of 1,000 as of publication.

Last weekend, the state saw its highest number of cases in a single day at 1,800 on Saturday, June 20, followed 900 additional cases on Sunday.

While The Governor has said in the past that he isn't likely to issue a mandate, he has shown support in recommending face masks when it makes sense for one to be worn as reported by 11 Alive.

Just a week ago on June 11, Kemp signed an executive order that'll go into effect July 1. This will allow live performance venues and conventions to reopen and resume scheduling events.

Back in early May, Mayor of Atlanta, Keisha Bottoms proposed the idea of wearing masks when in situations where social distancing isn't an option, asking the Governor for permission to implement the policy.

Gov. Kemp denied the proposal and did not support it according to FOX 5 Atlanta.

"The sooner we get masks implemented statewide the safer we will be and the more confident the population will be to go outside and interact," the petition adds.

How Governor Kemp will respond to the new petition and whether or not the state will issue a mask mandate is yet to be seen.