The curve is going the wrong way. 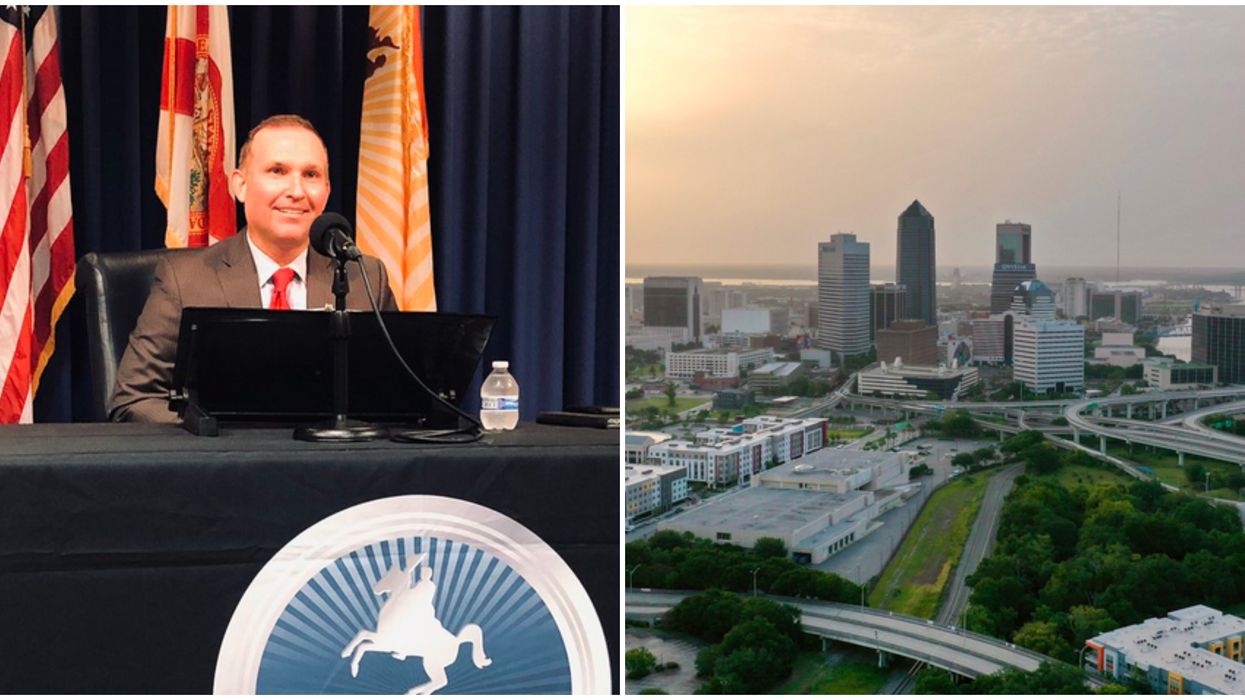 After a statewide record high hit on Friday, one county in the Sunshine State seems to be following the trend and is no longer "flattening the curve." COVID-19 cases in Duval County hit a daily high record on Sunday. The region was one of the first in the state to reopen after lockdown.

On June 28, the state recorded 739 new cases of the novel coronavirus, a massive jump for the area that has shown low numbers in recent weeks.

The weekend total brought the county's overall numbers to 5,588, according to the state's Sunday report.

The numbers show that Duval County is joining the recent statewide spike in COVID-19 cases. Florida recorded more than 8,000 confirmations on Sunday, just shy of the 9,564 the state recorded on Friday.

Despite growing numbers, there's no word on what mitigation measures Mayor Lenny Curry will take to reduce the spread. He's currently focused on the city's fire department, which is seeing a spread among its firefighters.

"While this could lead to more of our first responders sidelined through quarantine, my top priority remains to slow the spread of the virus," Curry said in a tweet.

1. As I stated last night, our ability to protect and serve our citizens is reliant on keeping our first responde… https://t.co/2oICQerPuY
— Lenny Curry (@Lenny Curry)1593296776.0

Ever since the city entered phase two along with most of the state earlier this month, some Jacksonville businesses have had to re-close due to the virus. At least eight bars and some restaurants in Jacksonville had to close due to customers and employees testing positive for the virus.

Even though most reopened after a deep clean, bars all over the city were dealt a blow on Friday when the state's Department of Business and Professional Regulation decided to stop on-site alcohol sales due to widespread non-compliance of social distancing orders.

Despite the high case count, the state is still expecting the Republican National Convention to convene in Jacksonville. Some of the city's medical experts have spoken out, saying hosting the event while the city is suffering a COVID-19 spike is "medically disrespectful."

That sentiment is also being felt among the city's residents, in which a University of North Florida poll found that 58% of voters don't want the city to host the event.