Jason Tartick Was Offered To Propose To Kaitlyn Bristowe On ‘Bachelor: GOAT’ But Said No

"I shot it down after about a day of thinking." 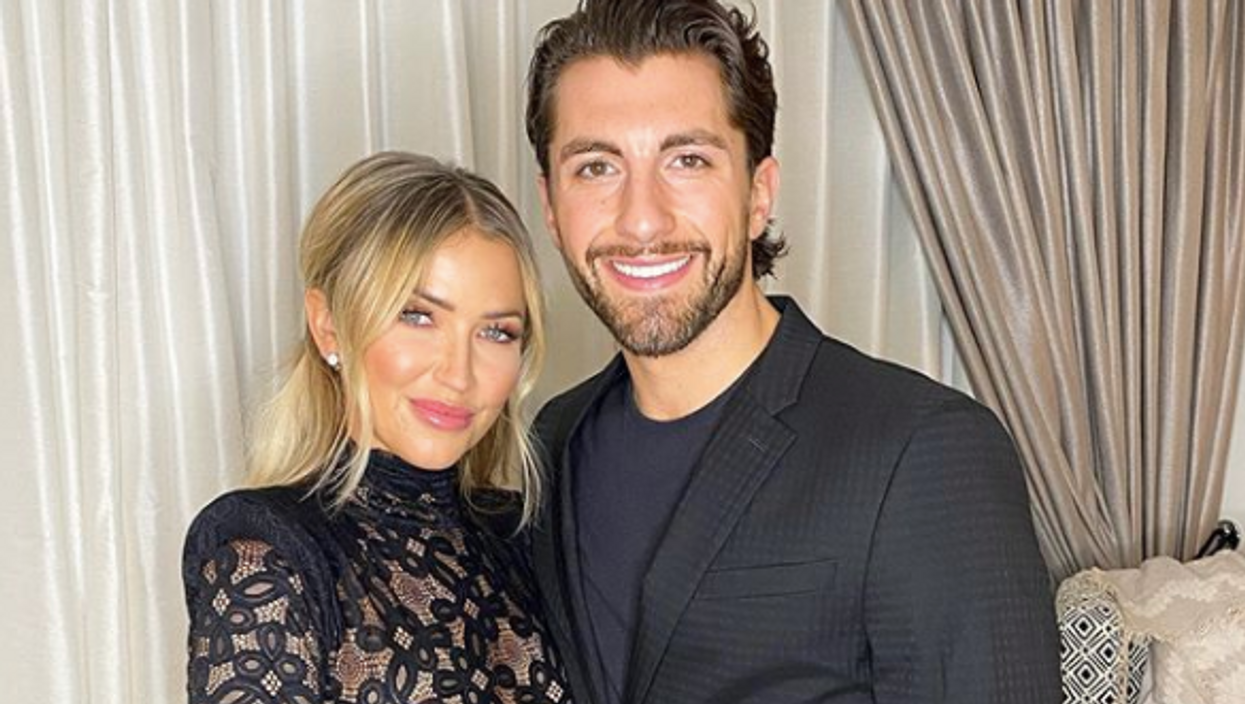 Ready for the next step! It seems like Kaitlyn Bristowe and Jason Tartick are ready to take their relationship to the next level. However, the couple is set on having a private proposal and the former The Bachelorette constant even turned down an opportunity to propose to his girlfriend on national TV.

Earlier this week, Bristowe's season of The Bachelorette re-aired on The Bachelor: The Greatest Seasons -- Ever!, aka Bachelor: GOAT, which recaps fan favourite episodes over the years.

Bristowe spent three years engaged to Shawn Booth, before calling it quits in 2018.

In October that same year, she met Tartick, a former Bachelorette contestant from season 14. They currently live together in Nashville.

While speaking with Entertainment Tonight, Tartick told them that he was offered the chance by producers to pop the question to Bristowe during the Bachelor: GOAT's TV broadcast.

He claims there wasn't any pressure to propose but he ultimately "shot it down after about a day of thinking."

Despite the fact that The Bachelor nation is part of both of their histories, Tartick didn't want that milestone to be associated with a night that recapped Bristowe and her exes.

ET writes that Bristowe confirmed her agreement saying, "I wouldn't want that to be done either. Sorry. No way."

However, the Leduc-born TV personality had a brief scare during the taping when host Chris Harrison told her he had a surprise.

"She dropped her hand to feel what she thought was a ring box in Tartick's pocket. It was his AirPods, as he promptly assured her," ET writes.

That surprise ended up being an offer for Bristowe to compete in the next season of Dancing with the Stars to which she gladly accepted.