Her reaction to the news was too cute! 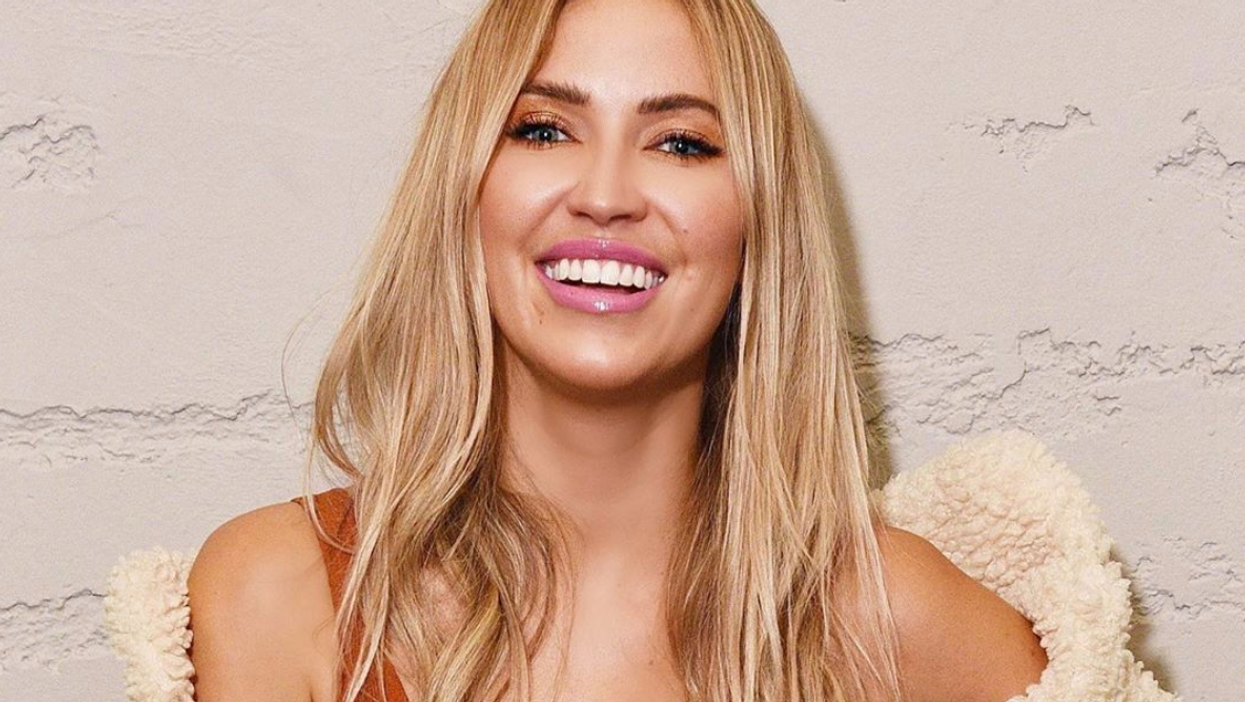 She’s back! Recently, a recap episode of Kaitlyn Bristowe’s season of The Bachelorette aired, reminding Bachelor Nation of their love for the Canadian star. During the episode, it was announced that the 34-year-old will be competing on the upcoming season of Dancing with the Stars.

Starting last week, ABC has been keeping fans entertained by airing The Bachelor: Greatest Seasons — Ever!, which consists of recap episodes of fan favourites from past years.

The first episode took viewers back to Sean Lowe’s season, and upcoming shows will feature Ben Higgins and JoJo Fletcher’s time on the series. Last night, however, was Bristowe’s turn.

Back in the day, Bristowe’s time on the show was considered highly controversial due to her decision to let former contestant Nick Viall join the cast of men fighting for her heart after bumping into him.

Last night’s recap took fans on a three-hour whirlwind journey through all the drama that ultimately ended with Bristowe engaged to Shawn Booth.

Three years after his proposal, the couple split, and the Leduc born star found herself dating Bachelorette alum Jason Tartick, who she currently lives with in Nashville.

Bristowe and Tartick partook in a video call with Chris Harrison during the Greatest Seasons Ever episode, during which the host teased that he had a big surprise for the 34-year-old and that it may involve a proposal.

Unfortunately, no rings were given out last night, but another one of the Canadian’s biggest dreams came true when it was announced that she’ll be competing on the next season of Dancing with the Stars!

Bristowe had previously expressed interest in competing on the reality dance show but revealed in an interview with Entertainment Tonight that Bachelor producer Mike Fleiss had stopped that from happening.

After rumours began flying that Bachelorette season 11 runner-up Viall had been cast on DWTS, Bristowe didn’t hide her outrage.

“I believe men and women should be afforded the same opportunities,” she said back in 2017. “That has not been the case with the Bachelorettes and the Bachelors.”

“I had an offer to do Dancing With the Stars and was told by Mike [Fleiss] I could not. I was told by Mike that it is bad for his brand, and that he is sick of people wanting fame from his show.”

Fleiss has apparently changed his mind in more recent years though, and Bristowe excitedly agreed to the offer from Harrison last night. You can check out the heartwarming announcement clip below.