A petition has surfaced asking for more diversity in Bachelor Nation. 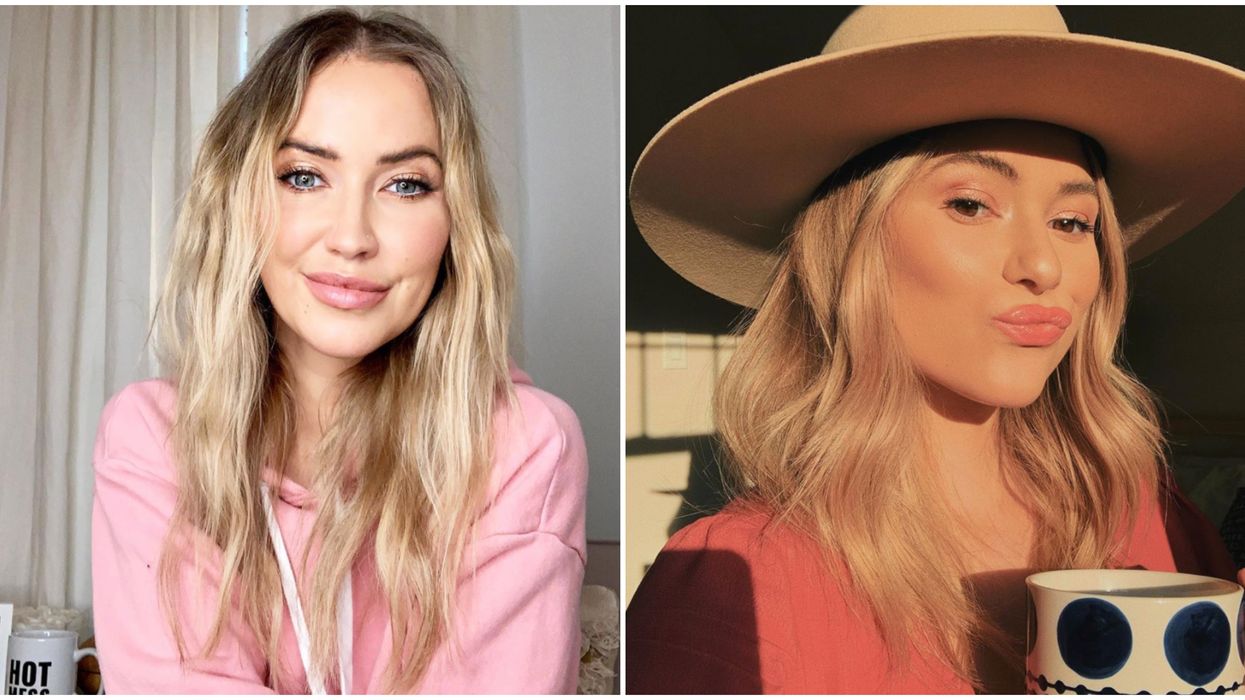 Bachelor Nation is back — sort of. Although we may not be seeing our favourites hit the beach during Bachelor in Paradise this summer, former cast members have been making sure their voices are being heard lately. Thanks to a petition that’s been signed by several of the series’ alum, we may just see the first black Bachelor get cast!

Between The Bachelor and The Bachelorette, ABC has cast a total of 40 season leads over the years. During season 13 of the latter, Rachel Lindsay set out on her journey to find love and made history as the first black lead that the franchise has seen.

In the current state of the world, people have been advocating for equality and diversity now more than ever, and the Bachelor franchise is being called out for its lack of black, indigenous, and people of colour (BIPOC) representation.

A recently created petition on Change.org is hoping to change this by calling for “the franchise, and all those who represent it [to] reflect and honor the racial diversity of our country--both in front of and behind the camera.”

The petition, which is currently sitting at over 50,000 signatures, is advocating for season 25 of The Bachelor to cast a black lead, for every cast to consist of at least 35% BIPOC, and for those minorities to be given equitable screen time on the series.

The hiring of more BIPOC crew members, a more thorough vetting process to ensure that individuals with racist views aren’t cast, and a donation to a cause that will help combat racism are other requests that have been laid out.

Since the petition began making rounds earlier this week, plenty of Bachelor Nation stars have been vocal about their support.

Diggy Moreland, JoJo Fletcher, Bibiana Julian, Seinne Fleming, Tyler Cameron, Onyeka Ehie, and Lauren Burnham are just a few of the stars who have signed so far, Us Weekly reports.

Some of the show’s Canadian cast members have also expressed their wishes to see more representation within the Bachelor franchise.

According to Us Weekly, Mykenna Dorn, a fashion blogger from Langley who competed on Peter Weber’s season, has added her name to the growing list of signatures.

Earlier this year, after announcing that Clare Crawley had been cast as the lead, filming for season 16 of The Bachelorette had been put on hold.

The original cast for Crawley’s season included two men from Canada, although it remains unclear if they’ll still be on the show when production resumes.

Bachelor producer Mike Fleiss has yet to comment on the petition, but here’s to hoping that it gains enough traction to make some serious change in Bachelor Nation.