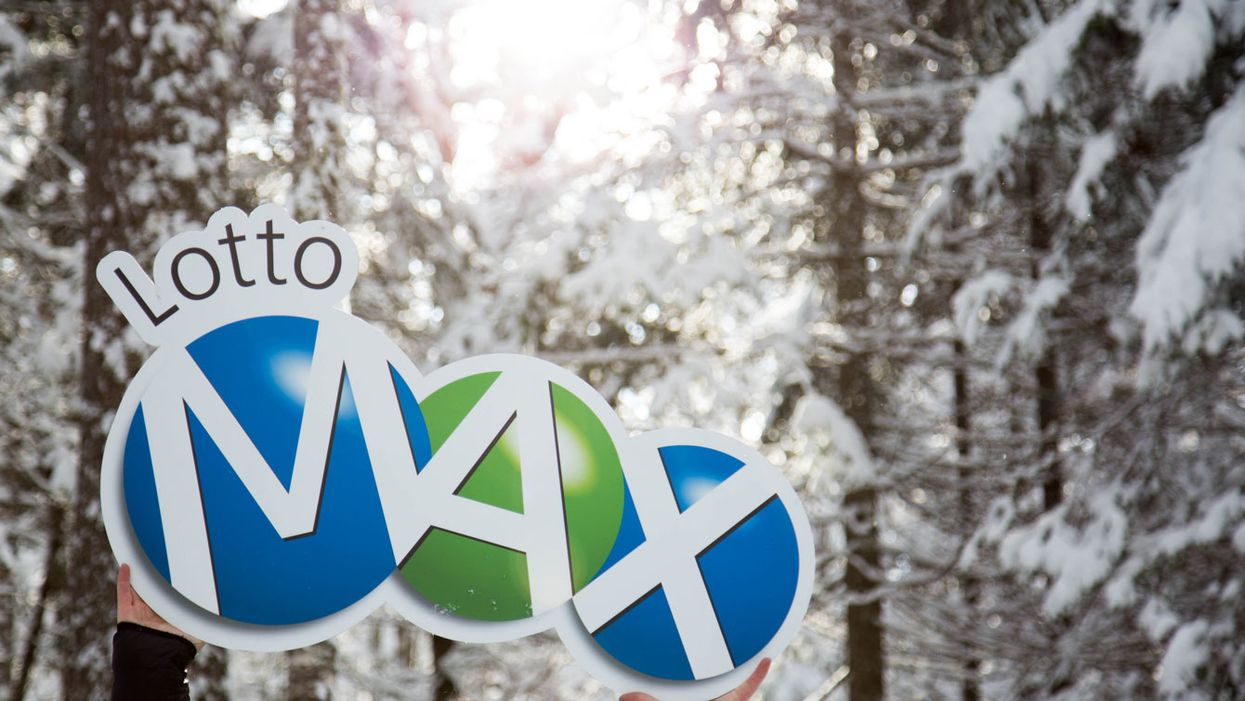 One lucky Canadian woke up $1 million richer after becoming the most recent Lotto Max winner.

In a news release, Loto-Québec announced that someone in the province won one of the coveted Maxmillions prizes on Friday night.

The February 19 draw had prizes worth a total of about $66 million, according to the company.

This included a jackpot of $60 million and around six prizes of $1 million in Lotto Max's Maxmillions.

Quebec's winner took home one of those smaller amounts.

There will be another draw on Tuesday, February 23, that will offer a total of $75 million in prizes.

This will include about 10 $1 million dollar prizes as well as the jackpot, which now sits at $65 million.

"For each Maxmillions, an additional selection of 7 numbers between 1 and 50 is drawn. These selections are not decomposable and prizes may be shared by winners," the release read.