Get ready to sail again! 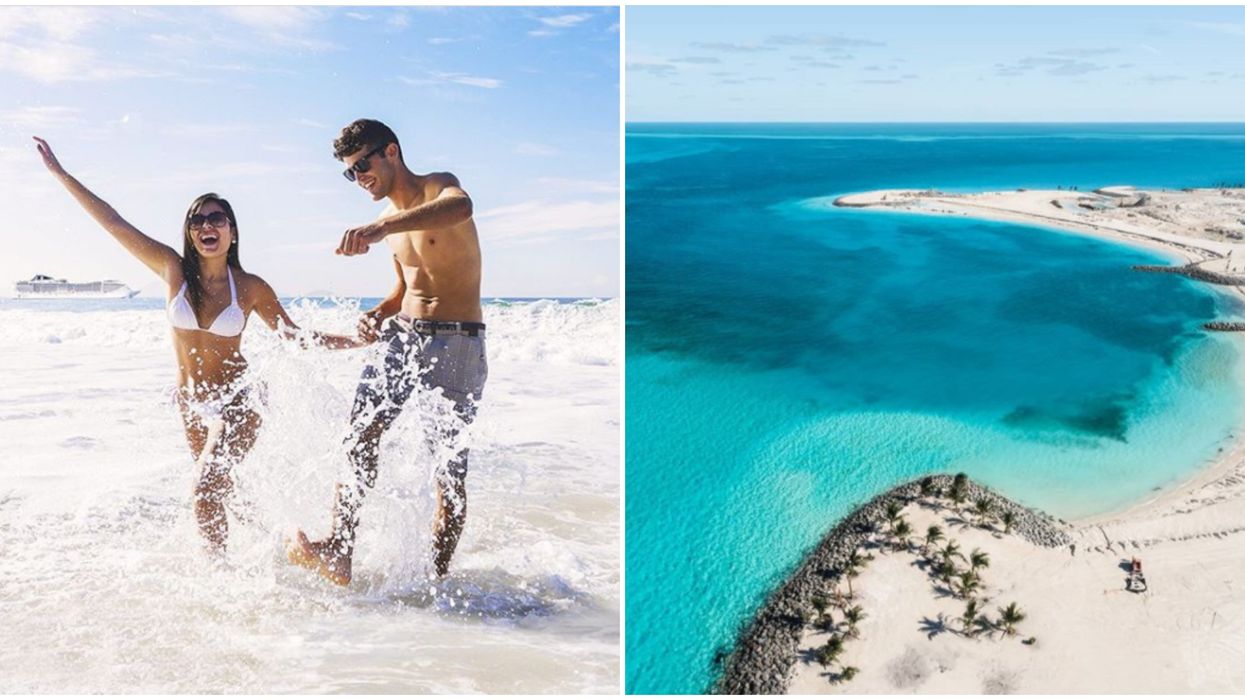 If you're planning a cruise later this year, you'll find a ton of deals at your fingertips. MSC Cruises' cheap deals will have you sailing across the ocean again to fascinating excursions. The company just unveiled its upcoming itineraries, and you can go cruising to the Bahamas without breaking the budget.

With vacation destinations opening up once again, cruise lines like MSC Cruises are offering steep discounts to lure back travelers.

Traveling to the Caribbean or the Bahamas could be a reality as they just released offers like a seven-day package for as low $279.

Maybe you'll want to visit Ocean Cay, the resort's private island? There are many deals to be found, with some of the lowest starting at $229 for a three-night sail. Ocean Cay is a treat, featuring free drinks and free wifi.

You'll have plenty of time to plan out your dream cruise. As part of a memorandum on sailing, MSC Cruises has been suspended until September 15 from Miami.

However, the cruise line has unveiled its itineraries for the winter season. All discounts will be there waiting like a refreshing, tropical drink on a hot summer day.

MCS Cruises isn't the only company that will be offering unbelievable discounts. Norwegian Cruise Lines, which was similarly hit hard when cruising came to a halt, had a five-day round-trip from Miami to the Eastern Caribbean at just $219 per person.

Also, Carnival is stepping up the discounting game even further, throwing out a three-date Miami-to-the-Caribbean cruise for just $119 per person, which is simply magnificent.

The industry was forced to shutter in response to the pandemic, causing many businesses to close. These incredibly low discounts will await vacationers when the boats are able to sail once more to paradise.