The woman apparently befriended the baby's mother in a social media group for new moms. 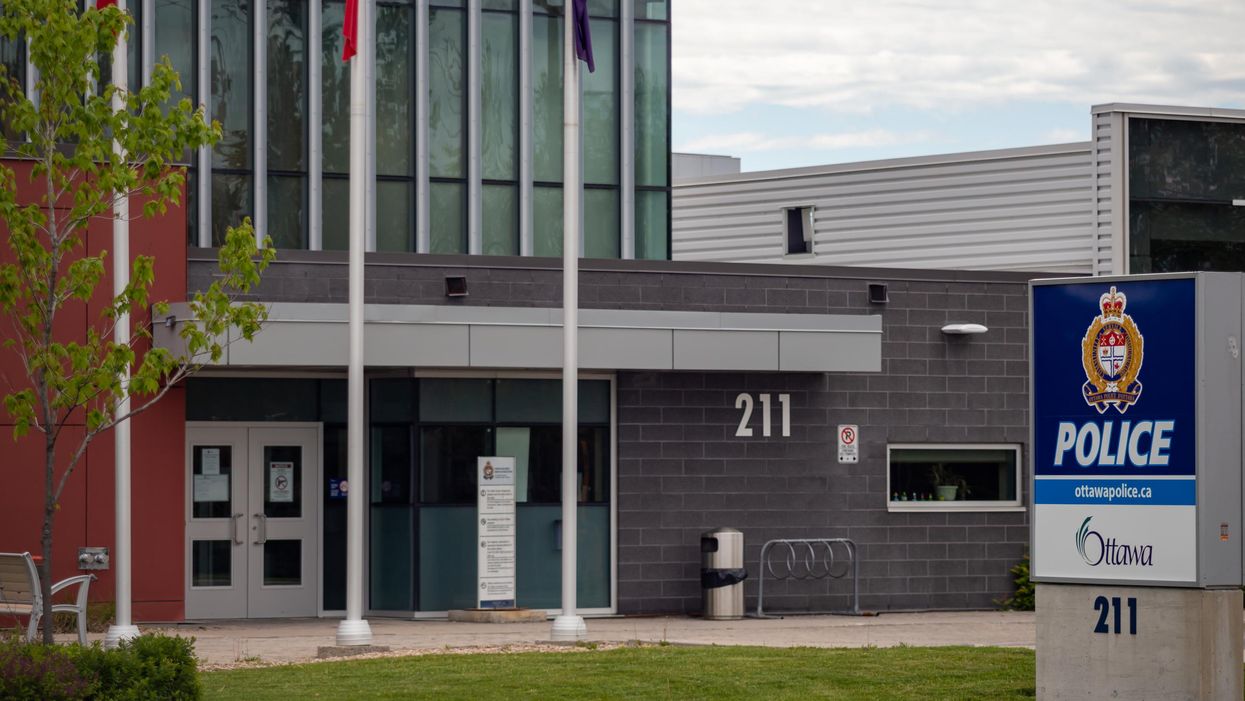 A woman from Shawville, Quebec is facing charges for allegedly abducting an eight-day-old baby boy from his mother's home in the west end of Ottawa on Mother's Day.

Police say the baby was "quickly recovered" and is now safe, while 32-year-old Nicole Shanks is left with nothing but the consequences of eight separate criminal offenses.

Editor's Choice: An Ontario Vaccine Clinic Is Throwing An All-Nighter With Actual Prizes This Weekend

A Quebec woman has been charged with multiple offences after the abduction of an eight day old newborn baby on Sund… https://t.co/wqddY0F5dm
— Ottawa Police (@Ottawa Police)1620660868.0

According to police, Shanks "had previously engaged with the mother of the child on a social media chat group for new mothers and had brought a gift for the mother and newborn at her home" on Friday, just two days before the alleged abduction.

Shanks is said to have "forcefully entered" the Ottawa home using bear repellent spray and abducted the baby, however, neighbours intervened and were able to "detain" Shanks until police arrived.

The baby was given to Ottawa Paramedics and was unharmed, authorities state — investigators also believe Shanks "may have been in contact with other new mothers" in similar social media groups.