You'll swoon over these period dramas. 📺 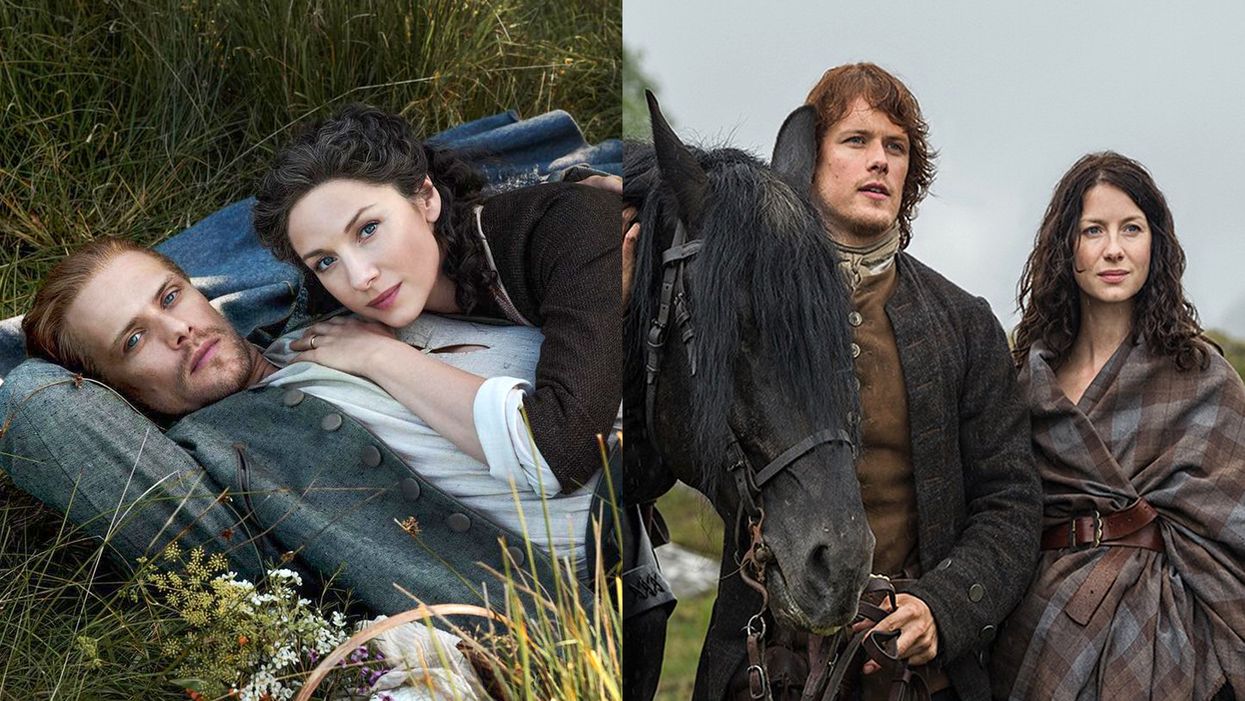 Have you already finished watching all five seasons? Here are binge-worthy shows like Outlander that you can watch while you wait for the next episode.

Fans of the undeniable chemistry between Jamie and Claire will want to watch the steamy love between the Duke and Daphne in Bridgerton.

But if your favourite part of the show was the time travel, make sure to watch Timeless next. It is so fantastic you'll want to watch the entire series in one weekend.

Editor's Choice: 8 Movies & Series To Binge-Watch This Weekend To Help Cure Your Boredom

Why You Need To Watch It: Timeless on Netflix is about three people who time travel to save the world. But unlike Outlander, every episode takes place in a different period in time.

Why You Need To Watch It: You'll quickly love Poldark, who returns home after the American War of Independence to rebuild his life. You can catch up on season one to five on Amazon Prime Video.

Why You Need To Watch It: This show on Netflix has all the steamy romantic scenes you love in Outlander. Meanwhile, the gorgeous castles and lavish outfits will remind you when Jamie and Claire visit France.

Why You Need To Watch It: It is an action-packed series on Amazon Prime Video about a Viking warrior's rise to power, but it isn't all bloody battles as there are romantic scenes mixed in too.

Why You Need To Watch It: You'll quickly get hooked to watching all love stories mixed into this British period drama on Amazon Prime Video.

Why You Need To Watch It: It is an enthralling show on Netflix about King Alfred the Great, that has battles that will keep you at the edge of your seat. While the historical series focus isn't romantic, it does have some love stories mixed in.

Why You Need To Watch It: It is about Catherine of Aragon's before her famous marriage to Henry VIII. The series is based upon best-selling romance novels by Philippa Gregory and is available on Amazon Prime Video.

Why You Need To Watch It: You can binge all three seasons on Amazon Prime Video about Queen Victoria and her marriage to Prince Albert.