"This will result in other restaurants NOT being able to reopen." 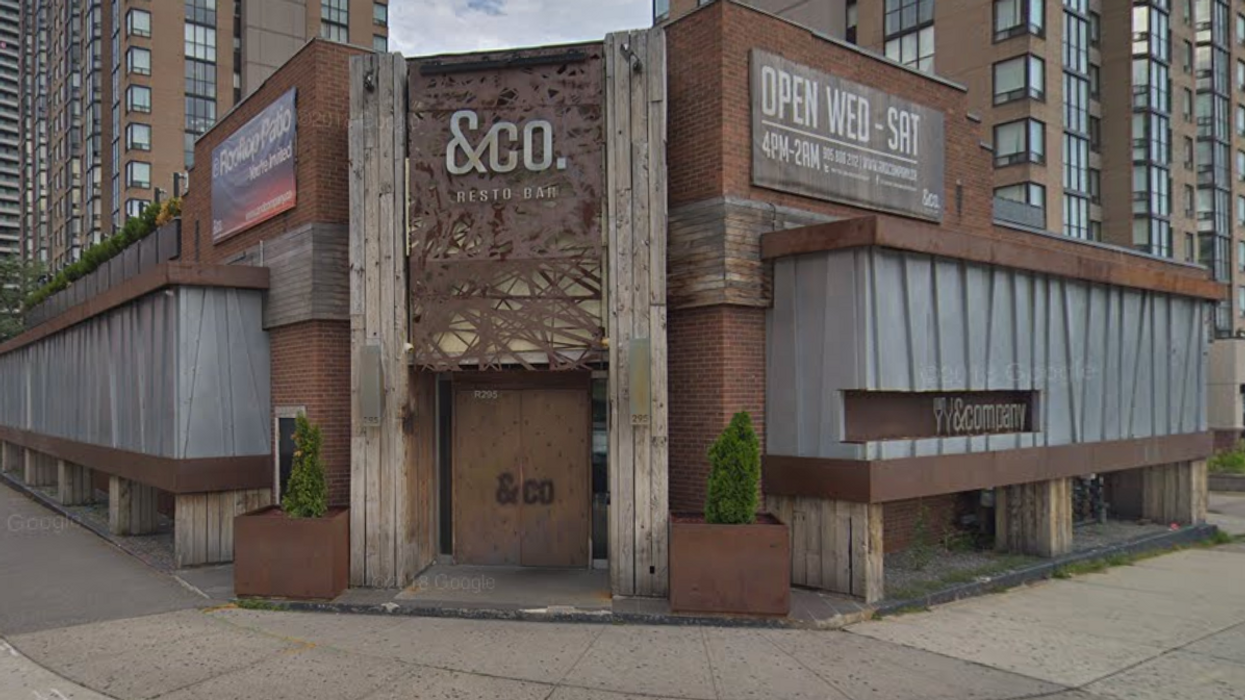 Mayor Bonnie Crombie is asking the public for information about an apparent Halloween rave party in Mississauga.

She claims that, from what she's heard, the rave took place at &Company Resto Bar.

In her post, she included a video clip of the party that had been shared by 6ixbuzz.

"This will result in other restaurants NOT being able to reopen, because it will drive cases. This is reckless, selfish, unsafe and very irresponsible behaviour," wrote Crombie.

The video shows a crowd of people dancing and partying in costumes — unfortunately, not very many of the costumes feature masks.

Mayor Crombie is looking for anyone who can confirm exactly when the rave occurred.

It wasn't just Mississauga dealing with partiers over the Halloween weekend.

London Police also had to break up a gathering with over 150 people in attendance in the early morning of October 31.