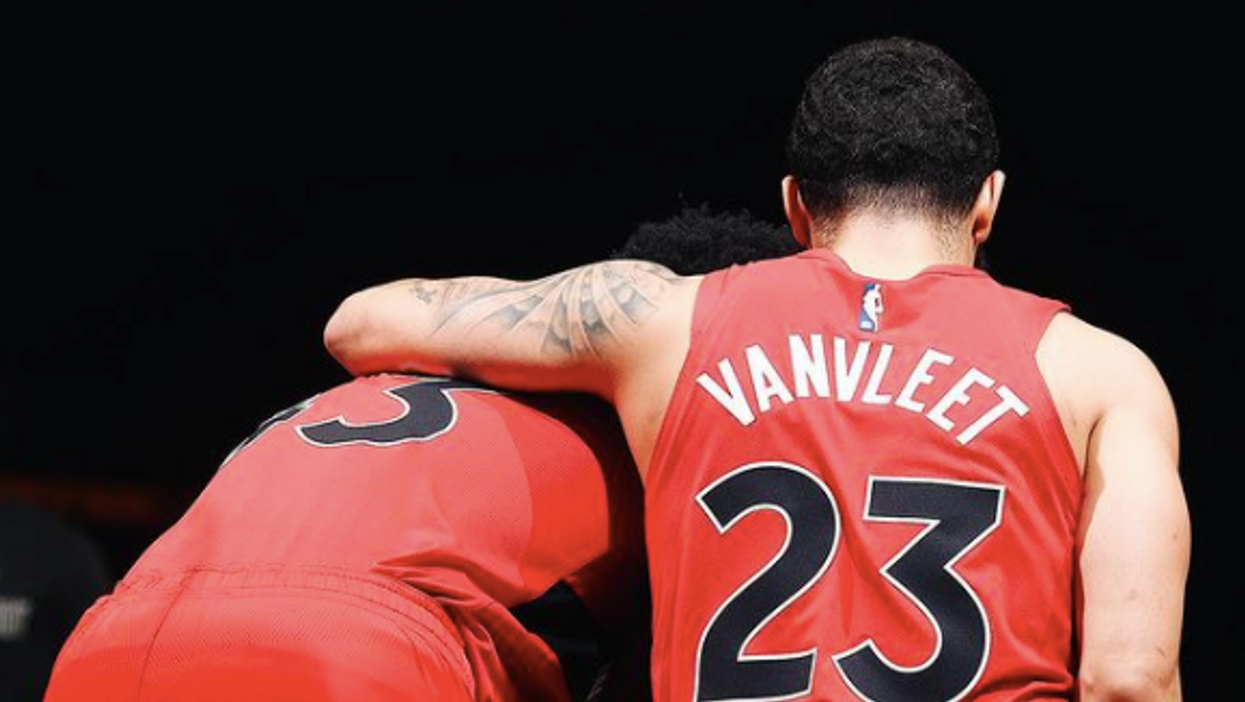 On Tuesday, it was announced that the Toronto Raptors are now down five players amid "positive test results" within the organization.

Webster said that he didn't expect any of the players missing Wednesday's game to play on Thursday, either.

The game was originally slated for Tuesday but had to be postponed due to "positive test results and ongoing contact tracing within the Raptors organization," according to the NBA.

"Everyone's walking a bit on eggshells as you're in the locker room," Webster said of the emotional state of the team.

"It's the emotional stress of having colleagues that potentially, obviously, could be sick," he continued.

The Raptors' Sunday evening game against the Chicago Bulls was also cancelled just hours before the game was scheduled to start.

After Thursday, the Raptors aren't scheduled to play again until March 11, hopefully giving them a chance to rest up and return to play.