Toronto and Peel Region just got the green light for stage 3. 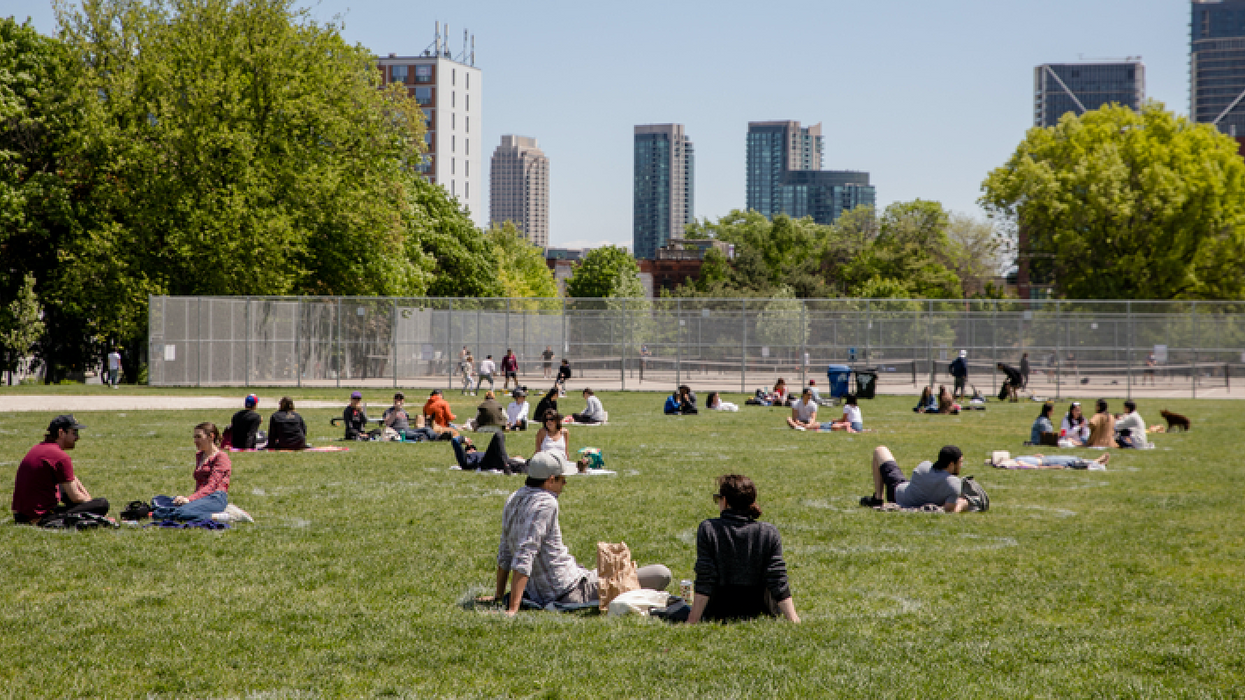 This Friday, the 6ix will officially enter a new phase of reopening. This means that Toronto's stage 3 gathering rules are about to change. On July 31, the city will join the rest of the province in allowing larger crowds at outdoor social events.

The City of Toronto and Peel Region will allow increased social gathering limits of 100 people outdoors and a total of 50 indoors, with two metres of physical distancing at all times.

However, this doesn't apply to your personal bubble, meaning the people you're allowed to hug and come into close contact with.

Ontario says that this limit will remain firmly at 10 people per person, regardless of stage.

Stage 3 will also allow gym-goers to return to their long-forgotten fitness centres, which have been closed for months.

Ford had initially blocked Toronto, Peel and Windsor-Essex from moving past stage 2. Windsor-Essex will be the only region held back in this stage as of this Friday.

Toronto recorded just 6 new cases of COVID-19 on July 28, and Peel Region only 7, according to an update from Ontario's top doctor.

On Wednesday, only 76 cases were reported Ontario-wide, the lowest daily increase that the province has seen in four months.

"We have made tremendous progress that allows us to return to something a little closer to our normal lives this summer, but we are not out of the woods yet," Premier Doug Ford stated in a news release.

"This virus is still among us, and we have to be extra cautious to avoid sparking a surge or an outbreak. I strongly urge everyone to continue following public health protocols."

Numerous city amenities will be reopened during stage 3, including indoor rec facilities and courts.

Arcades, escape rooms, bowling alleys, and pool halls will also be allowed to reopen their doors.

However, both will need to operate under strict guidelines, including plexiglass barriers for singers and musicians, which will make the experience a far cry from what it used to be.

Amusement parks have yet to receive their official go-ahead but are already announcing their new protocols so visitors know what to expect.

Canada’s Wonderland announced this week that guests will have to reserve their visit in advance, be subject to a temperature screening and expected to wash their hands every 20 minutes.