An Official Bigfoot Hunting Season May Soon Be Coming To Oklahoma

Grab the nets and some beef jerky. 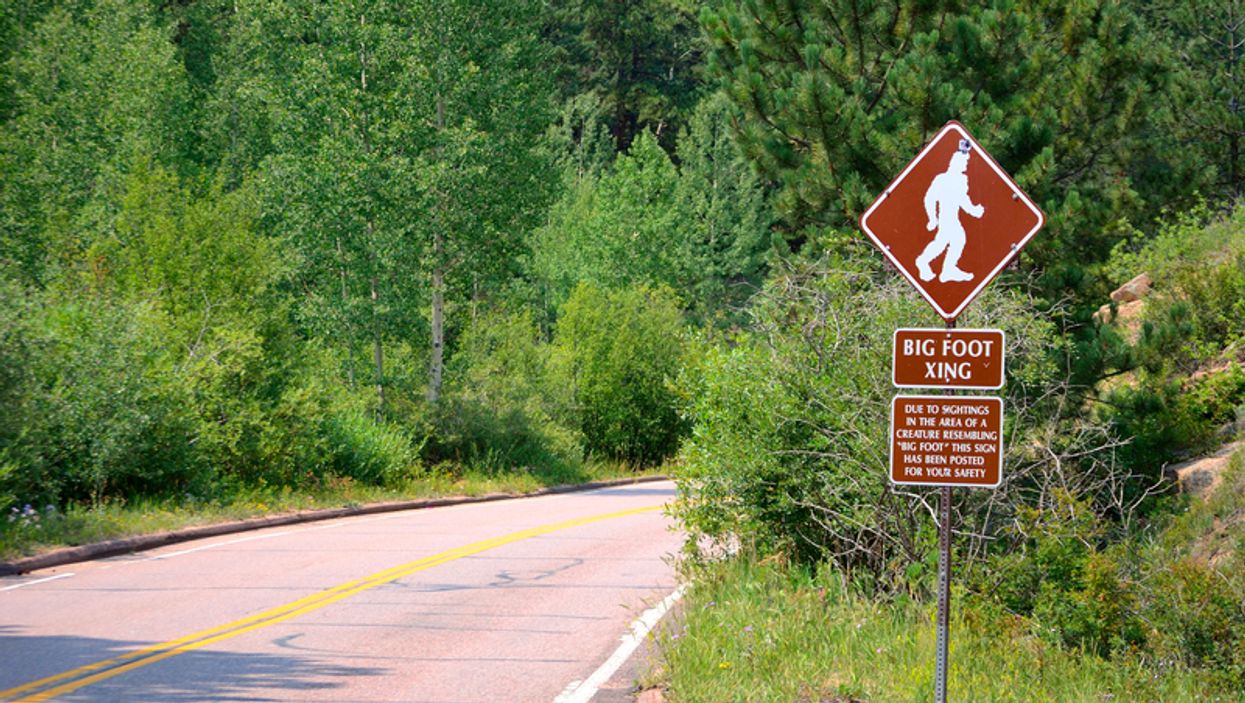 A new and unique hunting season may become a thing in the state of Oklahoma, but believers of mythical creatures might be the only ones to have fun with this one.

Oklahoma Representative Justin Humphrey filed a bill that would establish an official Bigfoot hunting season, so it might be time to go look for some new camo.

Editor's Choice: This Trail In Georgia Follows A Path Of Discarded Baby Dolls & It's Creepy AF

Humphrey hopes the hunting season will bring in more tourists to enjoy the nature in his small Oklahoma district, which has a population of just 34,000.

"Tourism is one of the biggest attractions we have in my House district," Humphrey said, "Establishing an actual hunting season and issuing licenses for people who want to hunt Bigfoot will just draw more people to our already beautiful part of the state. It will be a great way for people to enjoy our area and to have some fun."

The Oklahoma representative doesn't want anyone to actually kill Bigfoot but instead just trap the ever-so-elusive creature.

He also would like to offer a reward of $25,000 to the first person who is able to capture Bigfoot.

If the bill gets passed, the Oklahoma Wildlife Conservation Division would draft rules and regulations for the hunting season, set official dates and create any necessary licenses and fees.

The bill would then go into effect starting on November 1, 2021.

Oklahoma was ranked as the 9th best state to spot Bigfoot, as there have 104 total reported sightings in the state.