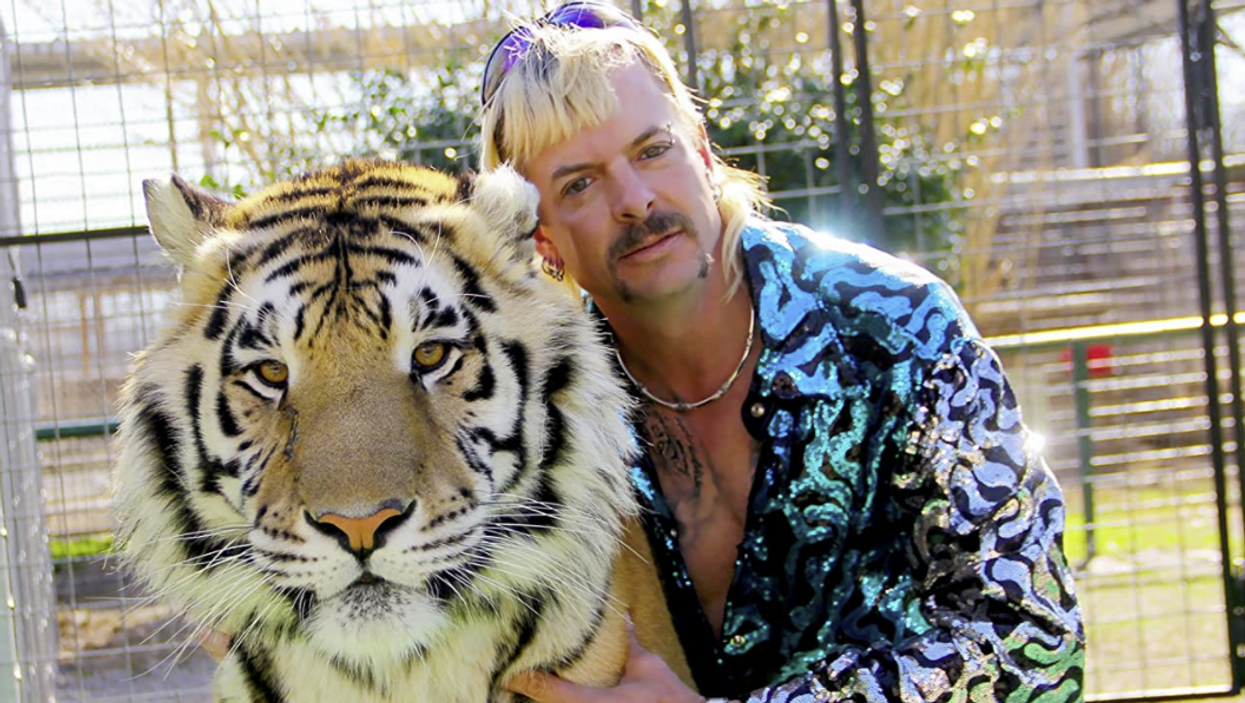 One year after the Tiger King Netflix documentary series captivated just about everyone in the country, another feature-length doc is reportedly in the works at BBC.

The new film is coming from award-winning filmmaker Louis Theroux, who had reportedly met Joseph Maldonado-Passage, aka Joe Exotic, back in 2011 when working on a documentary about America's dangerous pets.

Editor's Choice: One Of The 'Tiger King's' Husbands Has Been Living His Best Life... Until Now (VIDEO)

The documentary, currently titled Louis Theroux: The Cult of Joe Exotic, will follow Theroux on his return to the U.S. at the end of 2020, where he explored what has happened in the decade since he met the Tiger King himself.

"This is one of those quintessentially American stories, taking place in the heartland of Oklahoma, with a cast of characters almost too colorful and larger-than-life to be believed," said Theroux in a statement.

Joe Exotic is currently in a Texas prison serving 22-years for violating both the Lacey and Endangered Species Act while also being involved in a murder-for-hire plot against Big Cat Rescue owner Carol Baskin.