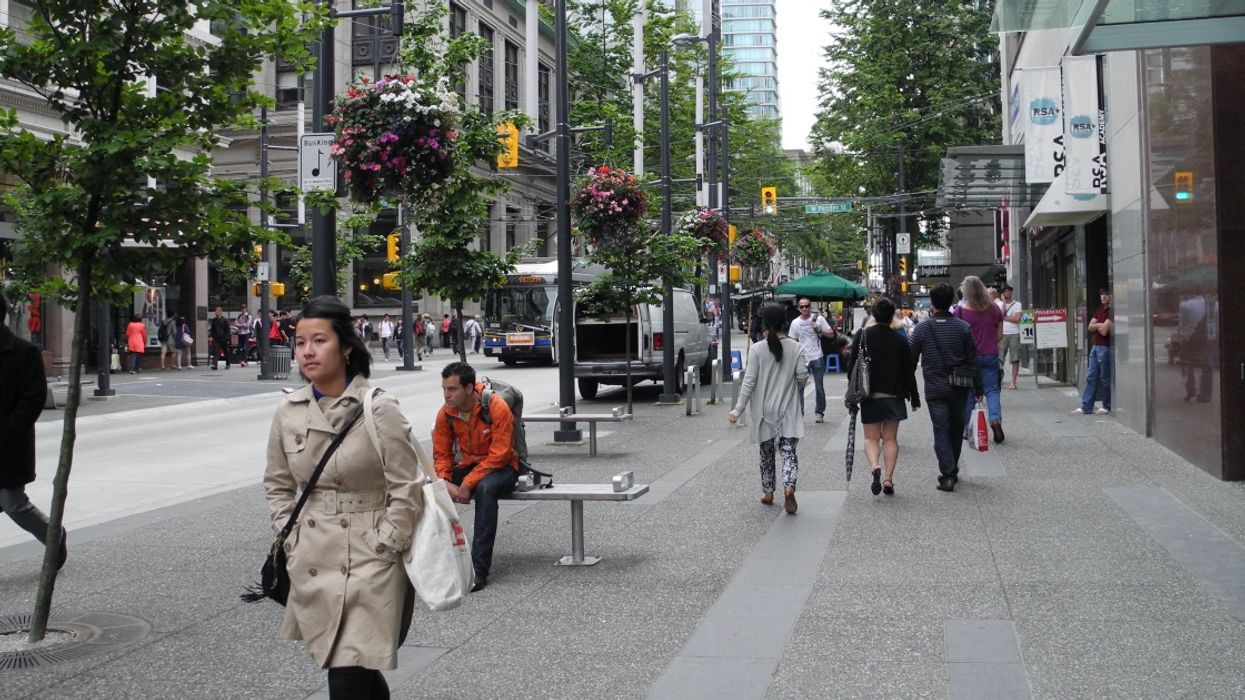 In a press conference on Tuesday, August 25, Chief Coroner Lisa Lapointe stated that there have been more B.C. overdose deaths in 2020 than any other cause of death combined.

Lapointe's data showed that there were 175 illicit drug deaths across the province in July alone which means there’s been a 136% increase in the number of deaths seen last year at this time.

Editor's Choice: Jason Kenney Says Alberta Is Beyond Broke Thanks To COVID-19

The official told the public that this fatality number surpasses the number of deaths due to homicide, vehicle accidents, COVID-19, and suicide combined.

The deaths among First Nations have also risen 93% from January to May of 2020, she said.