The snuggliest season of all! 🐰 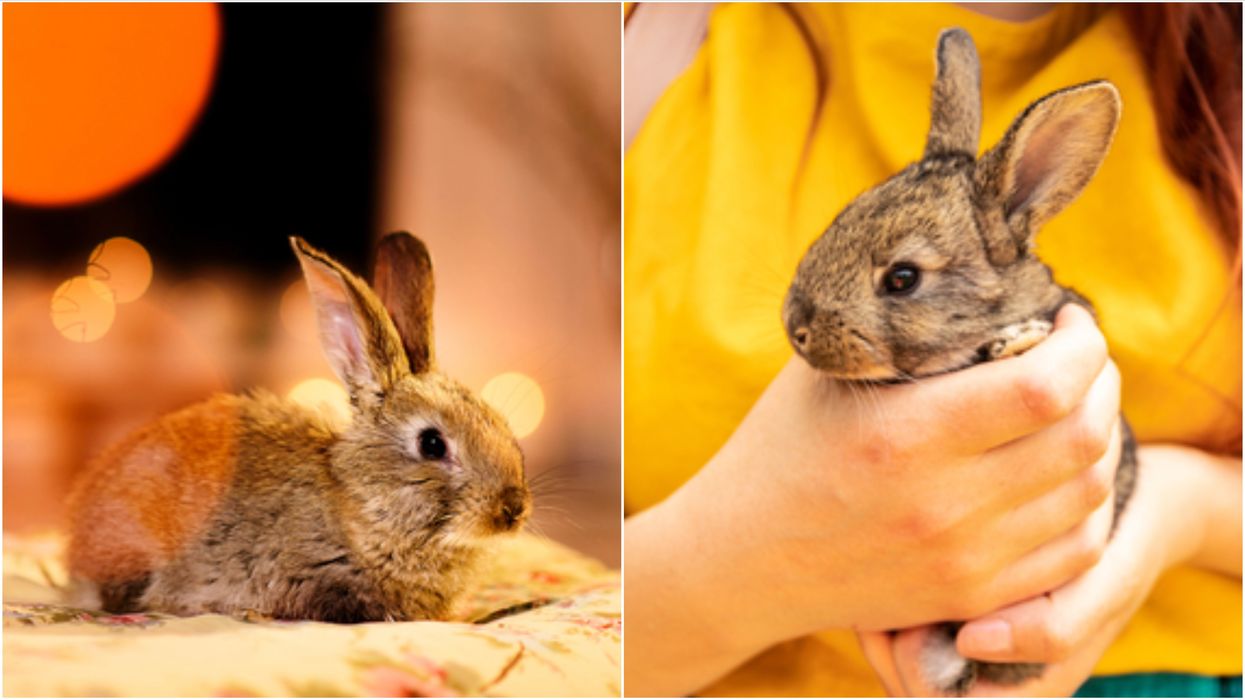 Prepare to get snuggly! It's officially bunny hug season in Canada and there’s no better time to get cozy.

Before you run for your neighbour's rabbit, be warned that bunny hug season doesn’t actually involve bunnies … or hugging for that matter.

According to basically everyone in Saskatchewan, the term actually refers to a “hoodie” – or any sweater that has a front pocket and a hood.

Editor's Choice: The CRSB Benefit Has Launched & You Can Get $500 Per Week If You Get COVID-19

While the term isn't widely used in Canada, let alone the world, asking about its meaning is the perfect way to find out who's a true Saskatchewanian!

Global News reports that this phrase has been around since the late 1970s, and possibly comes from teens in the era when that type of garment became popular.

Bunny hug season refers to the time of year when it’s just cold enough to start snuggling up in hooded sweaters again. Lovely!

While, sadly, there are no rabbit cuddles involved in this quirky tradition — the sweater thing is pretty cute, too!

The summer forecast for 2021 in Canada has dropped and there's going to be heat across the country during the season with some provinces enjoying "sizzling" and "sweltering" warmth.

The Farmers' Almanac released its projections for the upcoming season and it looks like there will be stormy weather but really hot temperatures.

Spring has sprung and that can only mean one thing. Canada goose season is coming in hot.

Depending on the weather conditions, the birds, which have been called some of Canada's scariest creatures, make their way back north anytime from April to early May.

It's time to get excited as there are so many binge-worthy new shows on Netflix in April 2021.

Fantasy book enthusiasts, you'll finally get to see the magical Grisha universe brought to life in Shadow And Bone. Or for everyone addicted to The Circle, you'll be thrilled to know Season 2 drops this month.

One of the biggest pop stars in the world will be hopping in a red chair and becoming a coach on the hit reality singing show, "The Voice."

Ariana Grande, who released her hit album, "Positions," in October, announced on Twitter that she will be replacing former coach Nick Jonas and joining Kelly Clarkson, John Legend, and Blake Shelton for the show's 21st season.