Over 40% of Western Canadians have totally given up. 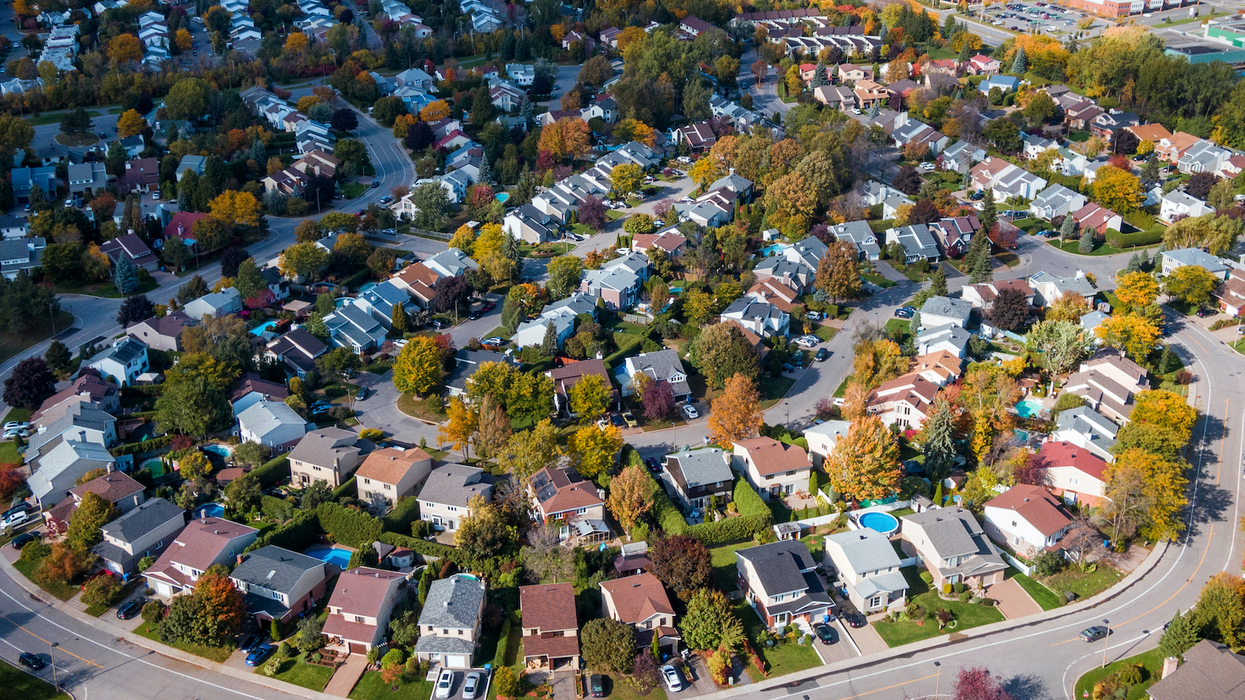 While nearly two in five survey respondents said that they'll never own a home in the country, even more people feel that way in Western Canada. According to the data, 41% of people across Alberta, Saskatchewan, Manitoba and B.C. aren't feeling very optimistic about their chances at diving into the real estate market.

On the flip side, 60% of the respondents said that they are likely to buy a home in the next two years and they even shared how much money they're putting aside each month to try and make that happen.

In Western Canada, people are putting aside an average of $500 per month. In comparison, Ontarians who are planning to buy soon are saving an average of $1,000 a month.

Beyond that, 62% of the young Canadians who were surveyed said that they "believe that the majority of Canadians will be priced out of the housing market in the next decade."