It was not a kind comparison! 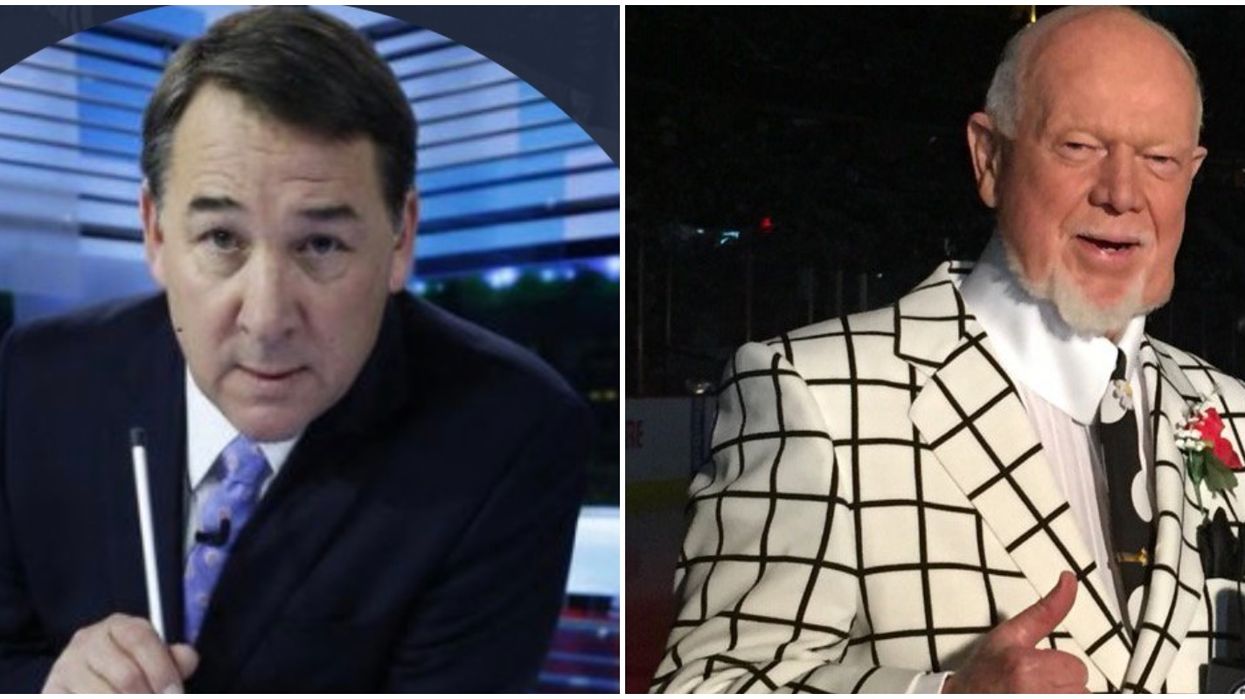 Even though he is no longer on Coach's Corner, Don Cherry is still remembered, and not always with fondness. A recent comment by an NHL announcer has him being compared to Grapes. This time, it's in regards to sexism.

A clip circulating on Twitter of the August 20 matchup between the Washington Capitals and the New York Islanders singles out a piece of commentary from Mike Milbury, an NBC analyst and former professional hockey player.

Editor's Choice: Government Jobs In Canada Are Everywhere Right Now & Some Jobs Have The Best Location

"Not even any women here to disrupt your concentration," Milbury said during the game.

He was responding to a comment from co-host John Forslund, who was remarking on what playing with an entirely empty arena would feel like.

The moment was shared on Twitter by @AlisonL, who included the caption "It’s 2020, and yet..." complete with an exploding head emoji.

Her tweet was shared by user @KyleFeduniw who wrote "Milbury’s trying to be NBC’s Don Cherry."

More users drew comparisons between the two commentators, and not in a positive way.

"It’s long past time for Mike Milbury to be sent the way of Don Cherry. It’s embarrassing to me that these 2 vile excuses for “men” both have such close ties to my beloved Bruins," wrote @kurtisdeveaux.

Don Cherry was fired after he made a comment in a 2019 broadcast of Hockey Night In Canada that appeared to single out immigrants for not wearing poppies in November.

"You people love, that come here, whatever it is, you love our way of life, you love our milk and honey, at least you can pay a couple bucks for a poppy or something like that," he said on November 9.

Those comments drew so many complaints from viewers that it actually brought the Canadian Broadcast Standards Council website down.

Cherry was officially fired by Sportsnet on November 11.

He later told Newstalk1010 that he could have stayed on, but chose not to if he couldn't be himself on the air.

"I could have stayed on if I wanted to and knuckled under and turned into a simp, but that’s not my style. I’d rather go out with my shield," he said.

Cherry also denied that his comments were meant to single out immigrants.