Justin & Hailey Bieber Are Reportedly So Excited To Have Babies Soon

They're "talking more and more" about starting a family. 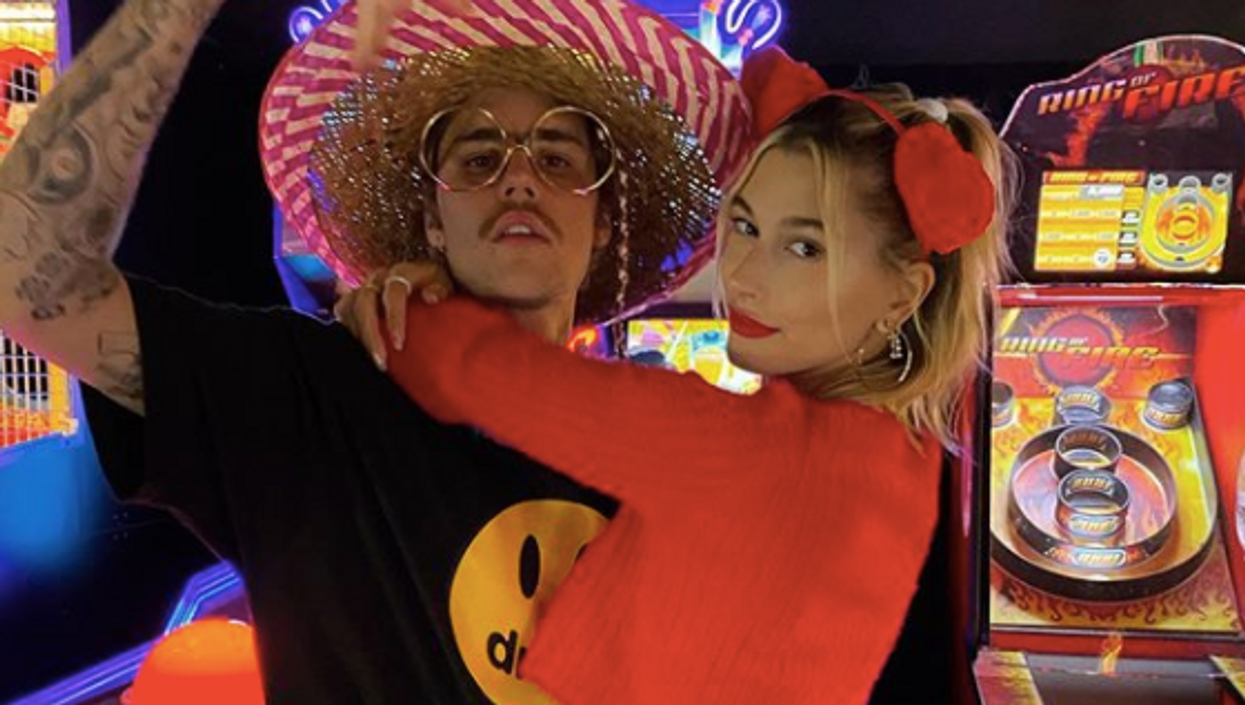 Oh, baby! It seems like newlyweds Justin and Hailey Bieber are just about ready to leave the honeymoon phase and add some rambunctious tots into their life. They reportedly love to talk about starting a family together sometime soon.

According to US Weekly, a source revealed that they "have been talking more and more about wanting to start a family together."

"Having kids in the near future has become a very real conversation between them," said the source.

The Biebers wed in a New York courthouse in September 2018 and then held their official ceremony the following September in North Carolina.

Justin hasn't been shy about sharing his excitement to become a dad with his new wife.

On Hailey's birthday in November, he posted an Instagram photo dedicated to her with the caption, "Happy birthday babes! You make me want to be better everyday! The way you live you life is so attractive.. ps you turn me on in every way 😍😍😍😍 next season BABIES."

In January, another source told US Weekly, "They’re both super family-oriented and are excited about the next chapter of their lives together. Hailey can’t wait to be a mom."

The married couple spent weeks social distancing together in their Ontario home, though Hollywood Life claims that they returned to Los Angeles in late May.

This week, Hailey was also spotted on "an impromptu getaway to the Mediterranean" with Bella Hadid, reports Hollywood Life.

In early May, the two started a Facebook series called The Biebers on Watch.

The weekly videos feature them discussing their marriage, their home, and an in-depth look at their life together.

This week, Justin found himself at the center of sexual assault allegations from two fans. The fans claimed that the assaults occurred in 2014 and 2015.

The pop star was quick to deny the allegations in a 15-part thread on Twitter, saying that "there is no truth to this story."

He even provided Airbnb receipts to show he wasn't at the hotel where the alleged assault took place.

"Every claim of sexual abuse should be taken very seriously and this is why my response was needed," he wrote.

"However this story is factually impossible and that is why I will be working with twitter and authorities to take legal action."