Similar petitions have popped up across the state. 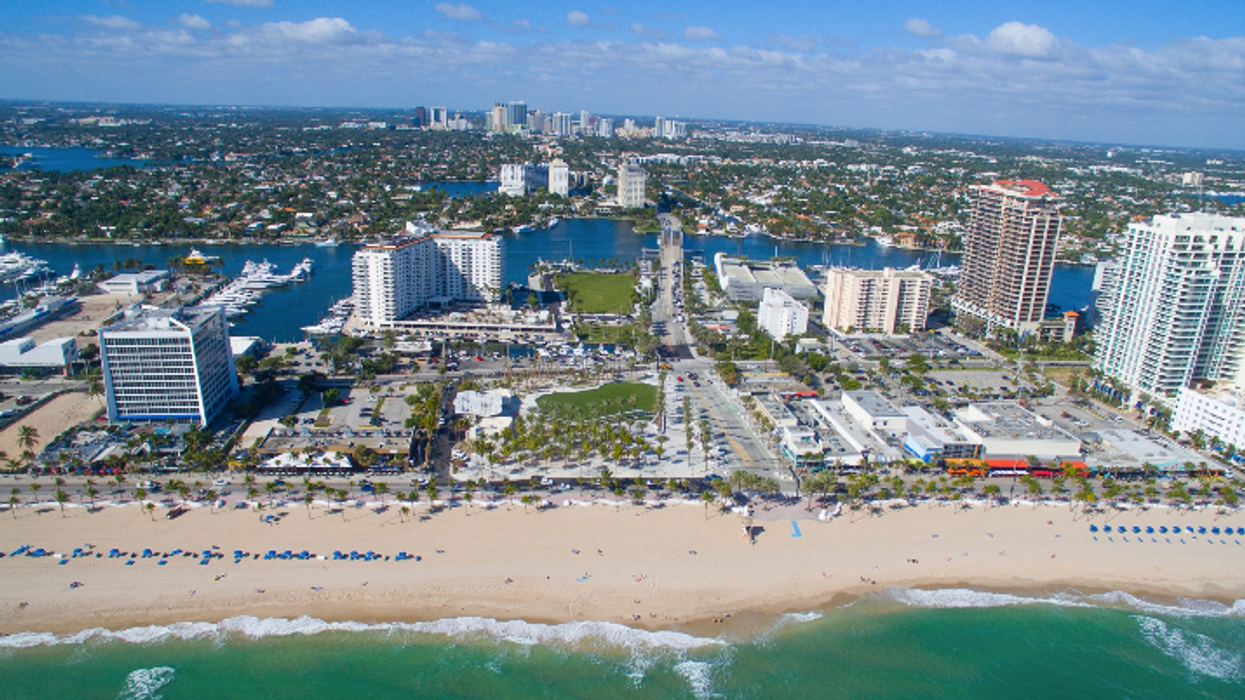 Traction is gaining for a petition aimed at getting an entire county's name changed. The Broward County name change petition is circulating on Change.org and has already received more than 1,000 signatures. It joins similar requests in the area.

Hill goes on to say that he got the inspiration to start this petition after the recent deaths of George Floyd, Ahmaud Arbery, and Breonna Taylor, saying that "enough is enough," and if people knew the backstory of the county's name, "they would be horrified and ashamed."

In light of the recent murders of #GeorgeFloyd and others and the resulting unrest/protests, I started a petition t… https://t.co/bQHNjUIbbH
— Kyle Hill (@Kyle Hill)1591810200.0

The area is named after former Governor Napoleon Bonaparte Broward — no, not the French statesman — the one who is most known for draining the Everglades.

In 2017, a statue of him was removed from the downtown Fort Lauderdale courthouse in response to debates condemning his segregationist and racist views, according to the Sun-Sentinel.

The removal was a step forward, but Hill says it's time to "finish the job and erase his name from the county altogether."

Similar calls to actions have been ignited throughout the state. Also in Broward, residents in the City of Plantation have started their own name change petition, gathering more than 6,000 signatures.

In Orlando, people are trying to get Disney World's Splash Mountain remade into a The Princess and the Frog ride.

Hill says his proposal is aimed at showing the country and his future children a "shining example" to follow and that Fort Lauderdale does not tolerate racism.