The history dates back more than 5,000 years! 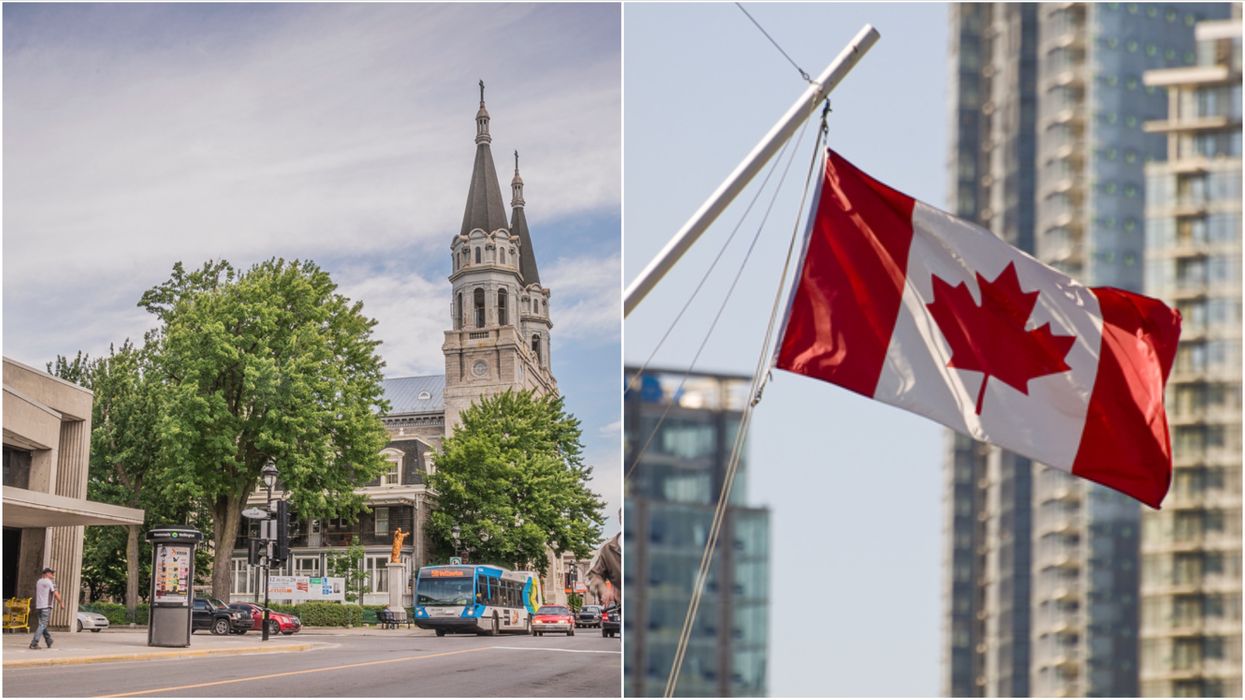 If you thought your town was impressive, think again. Verdun in Montreal has been named one of the world’s coolest neighbourhoods and it’s one of the oldest places in Canada, too!

In a list published on October 6, Time Out revealed their top 40 “Coolest Neighbourhoods in the World.”

The list was inspired by recommendations from local people and experts, who judged the places on “fun, food, culture and community.”

Joining hotspots like Downtown Los Angeles, Uptown in Chicago and Soho in London, was the Montreal borough of Verdun.

Not just one of the hippest places to hang out, Verdun is also jam-packed with fascinating history.

In fact, according to Time Out, it’s also one of Canada’s oldest cities.

The neighbourhood itself is located in the southwest of Montreal, sitting between northern and southern boundaries of the Décarie autoroute and LaSalle.

On the east side of the region you’ll find the St. Lawrence River, while on the west it is bordered by the Canal de l’Aqueduc.

If you’ve heard Verdun referred to as both a city and a borough, there’s a good reason why!

Prior to 2002, Verdun was its own city, located just 20 minutes from downtown Montreal.

However, just after the turn of the century it was officially merged with the bigger city and became a borough, instead.

Why is Verdun one of the 'coolest' neighbourhoods?

When Time Out named Verdun as one of the world’s coolest neighborhoods, the publication gave plenty of reasons why.

Most notably, the once-city was chosen for its defiant response to the COVID-19 pandemic.

The report explained that residents of the borough had come out in full-force to support local businesses during the difficult time and would flock to the streets to enjoy outdoor restaurants, patios and independent retailers.

In fact, more businesses have opened than closed in the area!

“If it wasn’t for masks, hand-sanitiser ... and folks staying two metres apart from one another, a visitor would never have guessed that a pandemic was happening in the first place,” the article explained.

What's the history there?

Verdun has a pretty lengthy history, which the City of Montreal has traced back thousands and thousands of years.

Recent archeological digs near the area have revealed that the shoreline of Verdun was occupied by First Nations up to 5,500 years ago.

Per the Canadian Encyclopedia, the area was named Verdun by Zacharie Dupuis in 1671, in honour of his hometown Saverdun in France

Perhaps one of the most fascinating things about Verdun’s history is that it used to be a dry area, meaning that alcohol sales were limited between 1965 and 2010.

It’s pretty strange to think about, considering the huge abundance of bars the borough has now become home to!