7 Movies By Black Filmmakers That You Can Stream On Netflix

You may even see your favourite celebs in them! 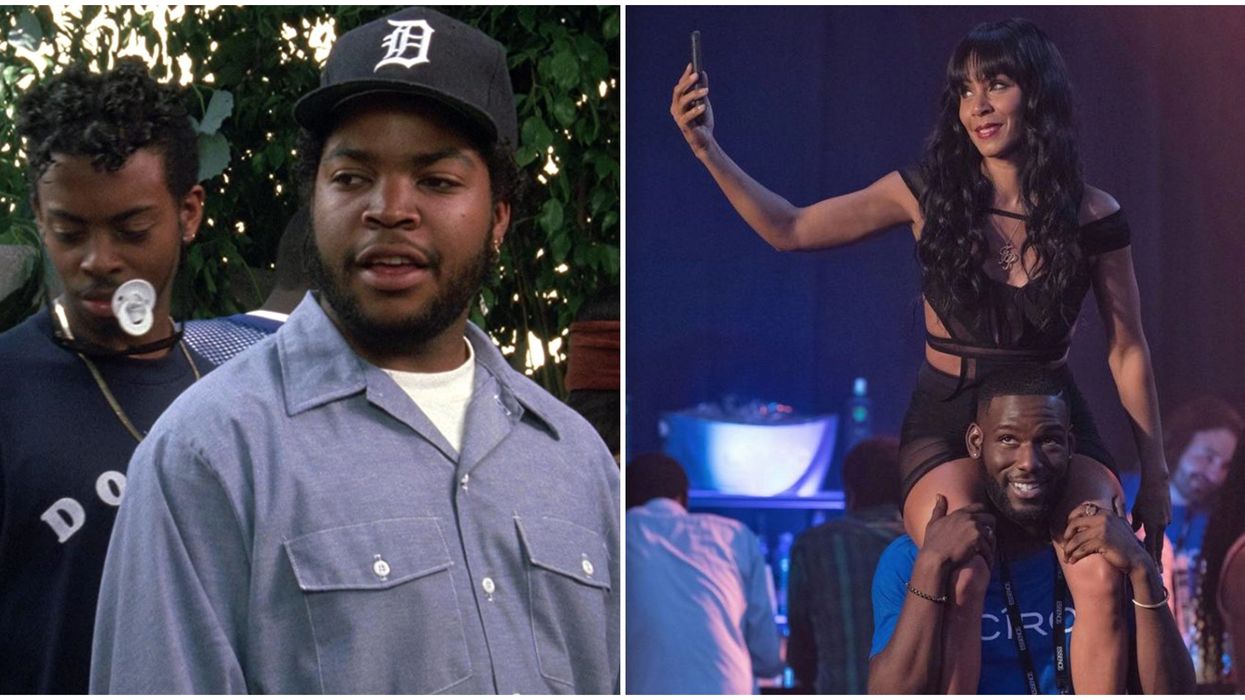 In need of something to stream? There's no shortage of films available on Netflix, but with so many options, it can be hard to narrow down your choices. If you're hoping to try something new, consider checking out one of the movies by black directors that the streamer has available right now.

In recent years, the diversity issue in Hollywood has been receiving more media attention, and black actors, filmmakers, and producers have been given opportunities to step into the spotlight and share their stories.

With the ongoing protests against police brutality, people have been looking for ways to educate themselves on racism and oppression, and one of the most simple ways to do just that is by streaming content from those who have experienced these issues first hand.

Netflix also has a great selection of documentaries and TV shows on the topic that are not only informative but also fun to watch. Happy streaming!

After accepting an invitation to an underground party, a studious teen from a rough Los Angeles neighbourhood embarks on the adventure of a lifetime.

Years after their graduation, four college friends reunite for a boozy trip to New Orleans' Essence Festival, during which the strength of their sisterhood is tested.

Tiffany Haddish, Regina Hall, Jada Pinkett Smith, and Queen Latifah are just a few of the faces you may recognize in the film.

Starring Ice Cube, Cuba Gooding Jr., and Laurence Fishburn, Boyz n the Hood takes place in South Central Los Angeles, where a high school student attempts to stay away from the drugs, violence, and racism that plague his neighbourhood.

This Netflix original follows Ada, a young girl who's been placed in an arranged marriage with a wealthy man. Ada is crushed when her betrothed goes missing at sea — until they're reunited by an unexpected miracle.

Atlantics features Mame Bineta Sane, Amadou Mbow, and Nicole Sougou, among many others.

13th is a thought-provoking documentary that sheds light on the criminalization of black people in America, and the country's prison boom over the years.

If you don't have a Netflix subscription, you can view the film for free on YouTube, along with several other educational titles.

As she struggles to meet the demands of the music business, a rising pop star finds herself battling demons. Luckily, her life is saved by a police officer who later becomes her lover.

She's Gotta Have It

Nola Darling is a fiercely independent artist from Brooklyn who tries her best to remain true to herself while pursuing three men who live totally different lives.

The 1986 film has been adapted into a Netflix original series, which was also created by Spike Lee.