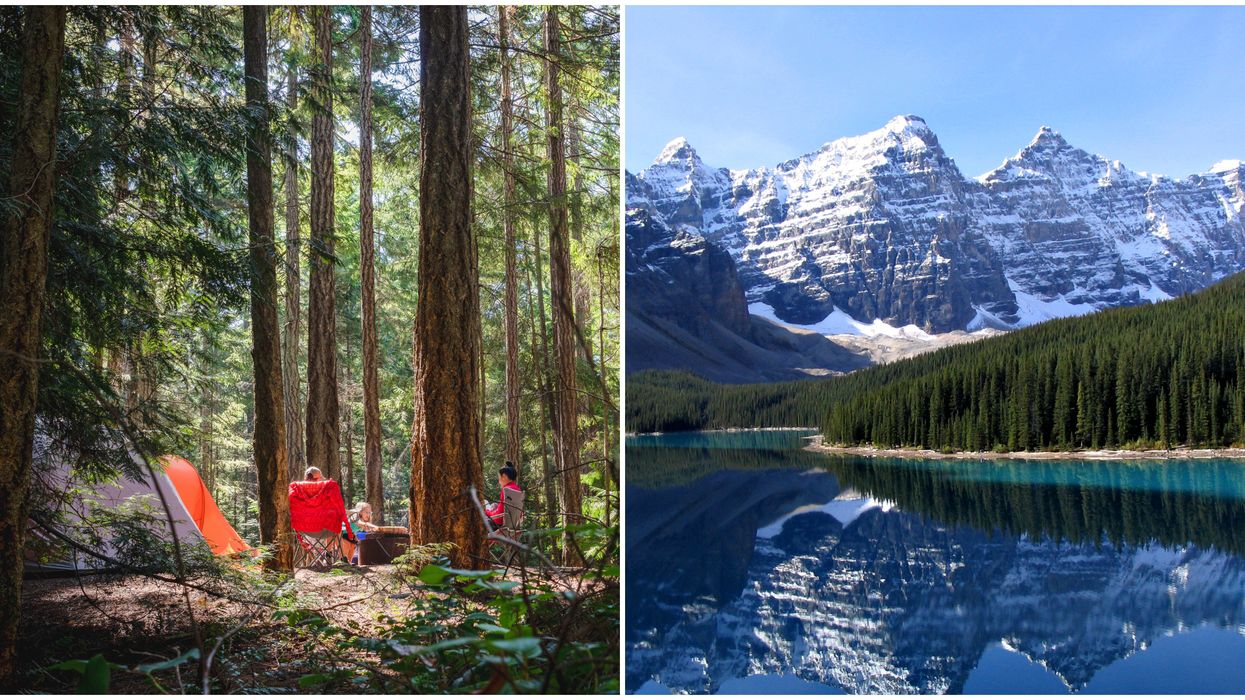 Pack up the tent and get all the ingredients for s'mores, it's camping time! Finally, at national parks in Canada camping is being allowed once again. This is literally just in time for summer.

For anyone longing for summer nights around the campfire, sitting under the stars and relaxing in the great outdoors, this is what you've been waiting for.

Starting on June 22, Parks Canada will start to reopen campsites at national parks. This is right after the first day of summer on the 20th.

However, this is all happening gradually so not every spot in the country will immediately let you pitch a tent.

Environment Minister Jonathan Wilkinson told The Canadian Press that 31 national parks are part of the initial campsite reopening on Monday.

That includes Gros Morne in Newfoundland, Banff in Alberta and Kluane in Yukon.

Along with only opening some parks, at first, only people with existing reservations will be allowed to camp.

Then more bookings will be allowed and more sites will open up across the country in the coming weeks.

"The weather is getting much better," Wilkinson said. "This is a good opportunity to enjoy the outdoors."

It's been months of waiting to camp again as the sites became unavailable when Parks Canada shut down parks on March 18.

When announcing the good news on June 17, Justin Trudeau noted how camping plays a role in people's lives.

"For a lot of people, no summer is complete without getting the tent packed, the kids in the car and the time off to go camping," he said.

Trudeau asked for Canadians to follow public health recommendations whether they're out camping this summer or just having BBQs.

According to The Canadian Press, anyone planning to travel outside of their province to camp at or go to a Parks Canada spot has to follow local travel rules.

That's because some provinces and territories are only allowing people to come in for essential reasons.

More than half of Canada's national parks opened to visitors again on June 1.