Now that's what we call puparazzi. 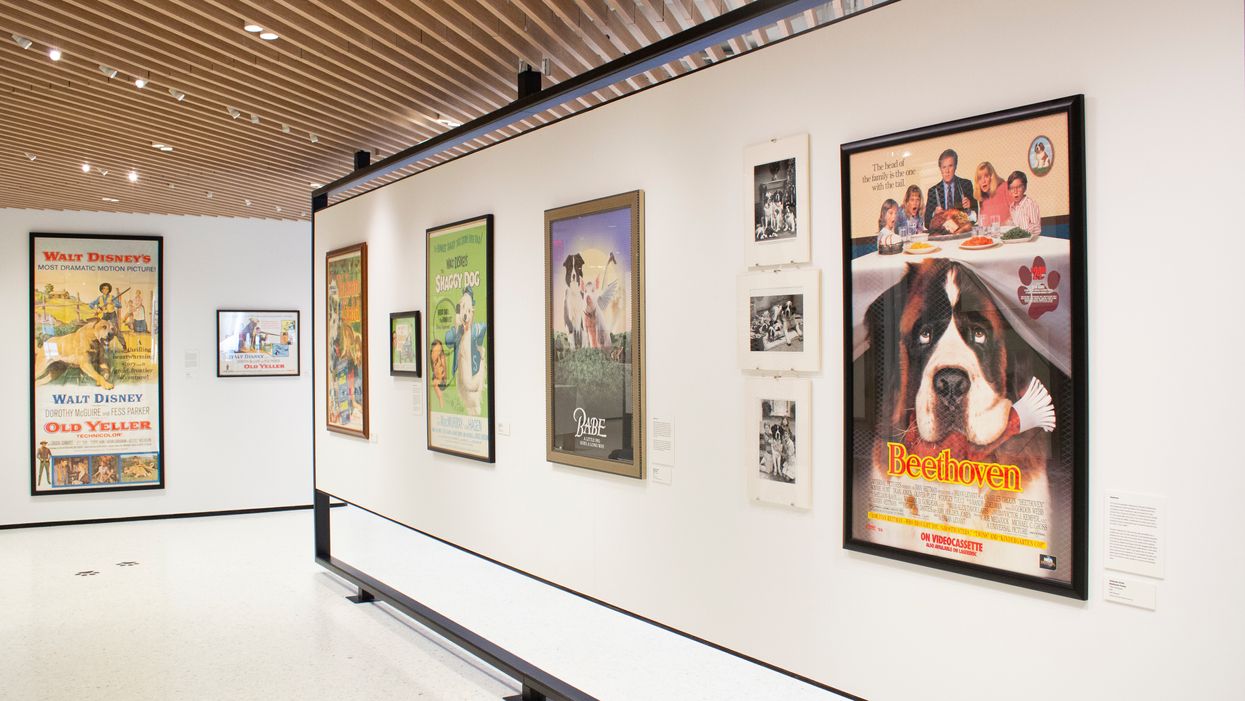 A brand new exhibit at the AKC Museum of the Dog in New York City pays tribute to some of film's most famous dogs.

The exhibit, called "Hollywood Dogs," features drawings, portraits and posters of some of the biggest canine movies like All Dogs Go To Heaven and Lassie.

It is only right to honor these Hollywood Dogs in the way we honor famous actors, with the spotlight directly on them! Alan Fausel

"The canines featured in this exhibit are the top dogs, the stars if you will, of their respective film or series," said Alan Fausel, the executive director at the AKC Museum.

Just think — doggie stars like Old Yeller and Beethoven immortalized on the walls of their very own museum exhibit.

These pooches played the leading roles in movies we grew up with and now their legacies are being recognized.

You can see America's famous dogs at the AKC Museum of the Dog from now through April 11.

The Museum will also be unveiling a free, virtual tour of the exhibit on their website at a later date.

"Hollywood Dogs" at the AKC Museum of the Dog

Why You Need To Go: To get nostalgic over the movie star dogs that you grew up admiring.